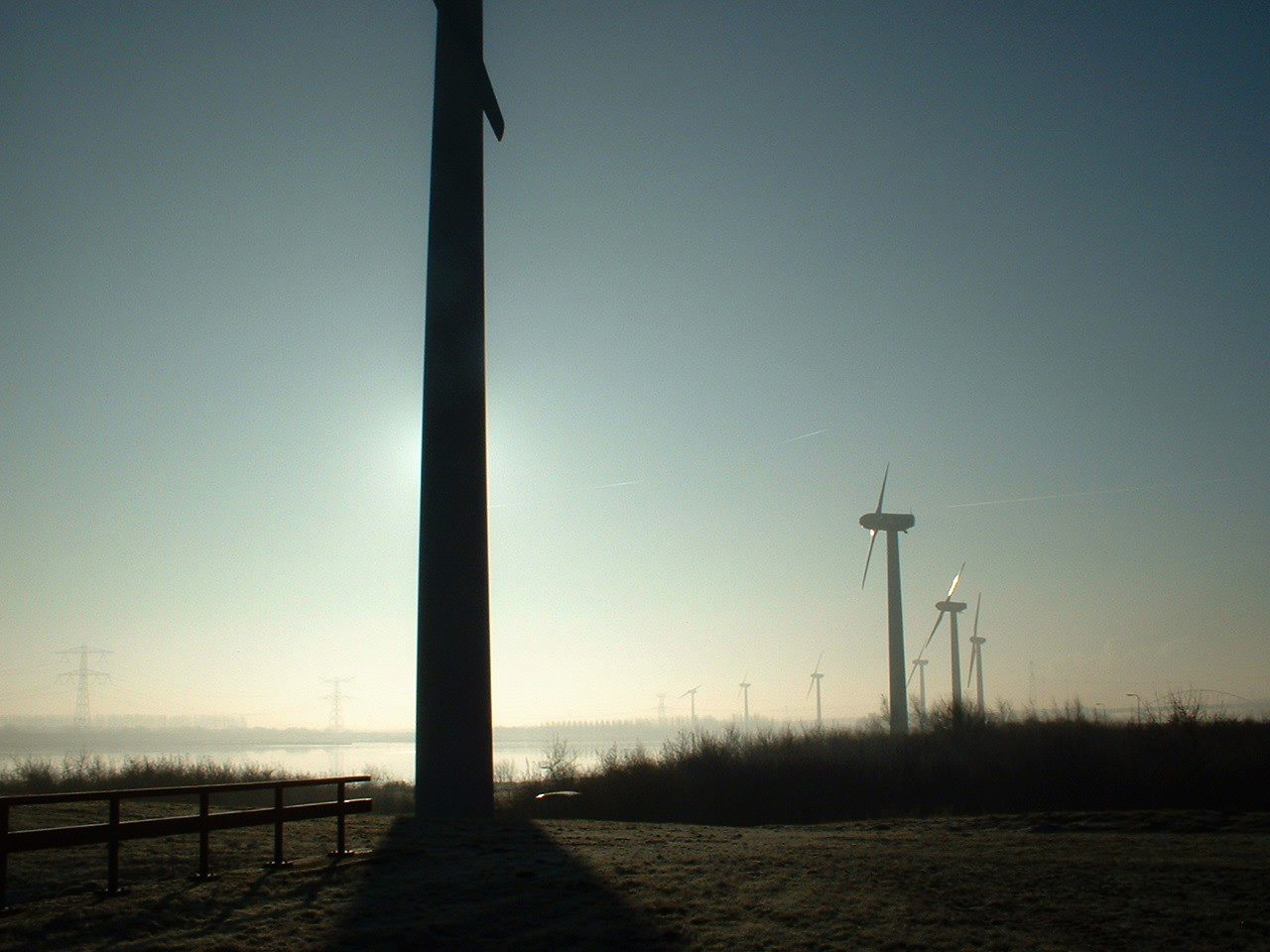 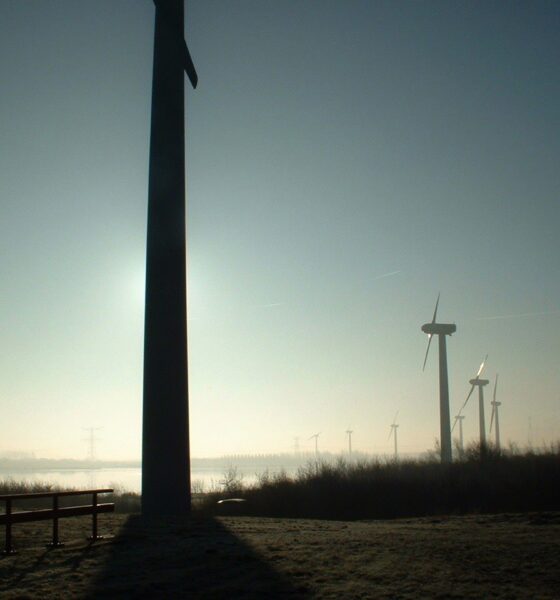 Communities secretary Eric Pickles has extended the period in which he can block wind farm proposals for a further year. The industry has reacted angrily to the extension, with trade association RenewableUK describing the changes as a “costly mistake” and “anti-business”.

The announcement means that Pickles can take the final decision to approve or refuse onshore wind farms in England for the next 12 months. According to RenewableUK, Pickles has called in 93% of all wind energy capacity currently at appeal in England during the six-month trial period. Over this period he has rejected seven wind farms and approved just one.

Maf Smith, deputy chief executive of RenewableUK, commented, “Telling local authorities that they can’t decide on wind application runs counter to the principles of the Localism Act, and introducing more delays is anti-business. The extension is a costly mistake for the UK.

“Mr Pickles’ intervention has led to further delays for developers, a couple of project withdrawals, and a court case. The fact that many of the projects he’s called in since June still haven’t had decisions shows that he’s got enough on his plate without adding to it, and disrupting more projects.”

The move by Pickles has been strongly criticised by renewable energy firm Ecotricity. Last month the firm’s four turbine wind farm proposal in Somerset was rejected by the Tory MP despite the planning inspector recommending the proposal for approval after a planning enquiry.

Dale Vince, founder of Ecotricity, said, “This decision by Mr Pickles is anti-wind posturing, as all his interventions in the planning process have been so far, and par for the course from this government.

“What faith can anyone have in the planning process when this can happen, when the rules are thrown out of the window on a whim?”