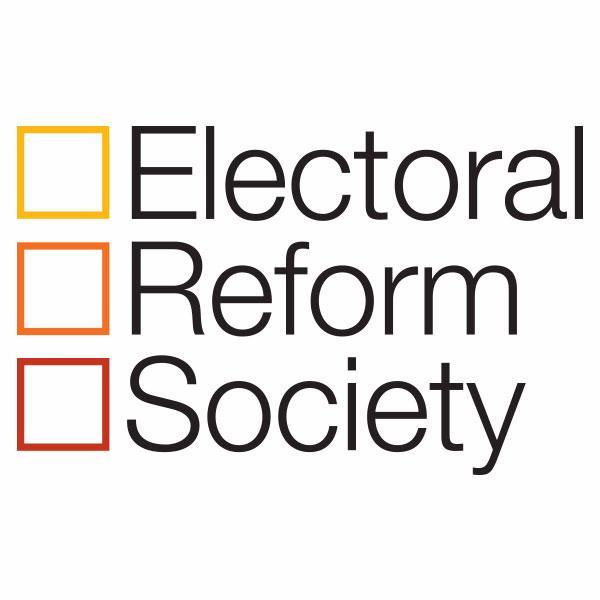 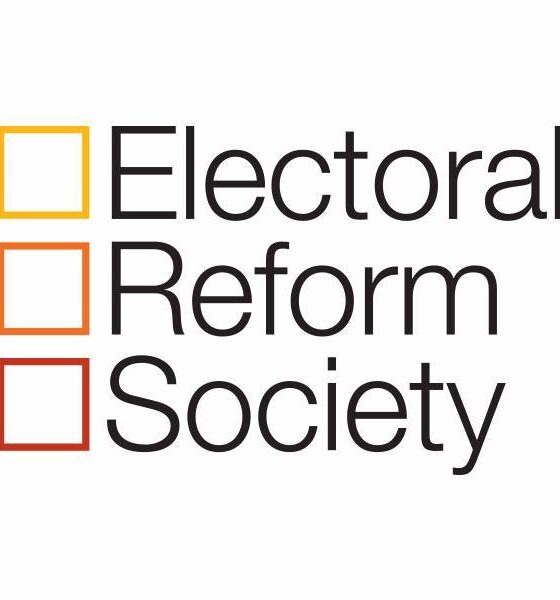 Electoral Reform Society Cymru is calling on broadcasters in Wales to include all six major parties in their election debates, to make the upcoming broadcasts as inclusive as possible. While arrangements for the TV elections debates have yet to be decided, Electoral Reform Society (ERS) Cymru say there is a clear case for including six parties in the TV debates, following the UK general election debates last year which featured seven leaders.

Steve Brooks, Director of ERS Cymru, said “It’s clear that with six parties in the running for Assembly seats, they should have their voices heard. The public deserve as open and inclusive a debate as possible, especially given that the proportional electoral system means we truly have a multi-party political system in Wales, with a diverse range of viewpoints in the democratic arena.

“With the Assembly getting more powers, we need as open a debate as possible, and voters should be given a true representation of the options available in May.

“We call on the broadcasters to look at the success of last year’s Westminster TV debates which drew in millions of viewers because there was a real debate with clear differences of opinion.

“It would be wrong for broadcasters in Wales to exclude the Greens and UKIP, given the fact that their support has grown significantly since the last Assembly elections. Both parties are in the race to secure their first Assembly Members this May – and it’s only right that they should face the scrutiny of the public and other parties.

“Let’s open up these TV debates to reflect the diverse political landscape Wales has today. To exclude serious contenders for seats would be a missed opportunity and would only let down voters here in Wales.”

For more information, quotes or to arrange an interview/comment piece, contact Josiah Mortimer on 07717211630 or josiah.mortimer@electoral-reform.org.uk