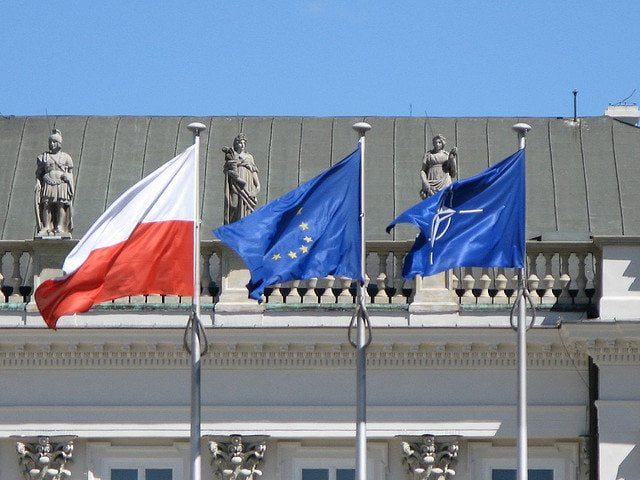 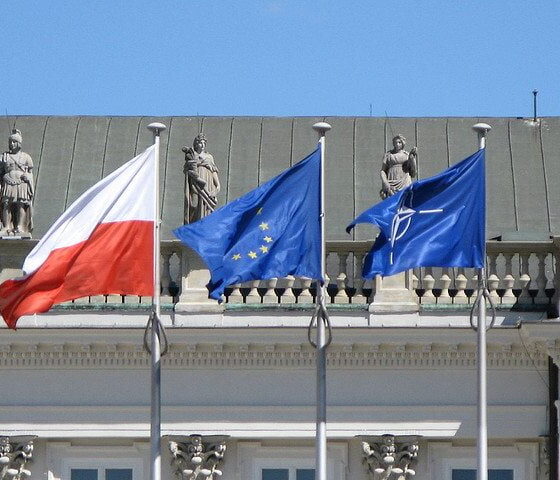 Poland has recently amended its fracking laws to allow shale gas excavation of up to 5,000 feet, without assessing the environmental implications, thus breaking EU law and triggering legal proceedings.

Poland has argued, however, that this ruling greatly restricts shale gas exploration in the country, “as shale gas reserves in Poland are located mostly at a depth 1,000-4,500m, and the ‘sensitive’ areas cover only 23% of the Polish territory,” said a spokesman for the EU environment commissioner, Janez Potočnik, talking to EurActiv.

He added, “The new thresholds de facto exclude most shale gas exploration projects in Poland from the scope of the EIA Directive.”

The law maintains that a level of obligation to the surrounding areas, including the natural environment and urban areas, must be upheld.

This includes the level of waste water being pumped underground, which can cause seismic activity and environmental damage, the amount of wells being used as well as the pollution levels of heavy truck transport, going to and from the site.

Wastewater can also contaminate both ground and surface water, affecting the drinking supplies of both animals and humans and can greatly damage the biodiversity of the surrounding environment.

The EU commission is also aware of the lack of experience EU drilling companies have on shale gas exploration, raising fears of spills and further environmental damage.

Paweł Mikusek, a spokesperson for Poland’s environment ministry has said the EU’s position on the matter was still being formally analysed. However, talking to EurActiv, Mikusek described the Polish legislation as simply a means of speeding up shale exploration, in order to begin drilling sooner.

He added, “When investors, which had agreed concessions and (complied with) all environmental agreements, decided after their own analysis to change their location a little bit, they needed to start the whole [environmental risk assessment] procedure again, which was prolonging the exploration process.”

The EU retain the rights to levy substantial fines on nations who do not adhere to rulings from Brussels, including environmental regulations. Recently, the UK has faced fines regarding the level of pollution in its main cities – promoting immediate responses in the avoidance of any serious fines.