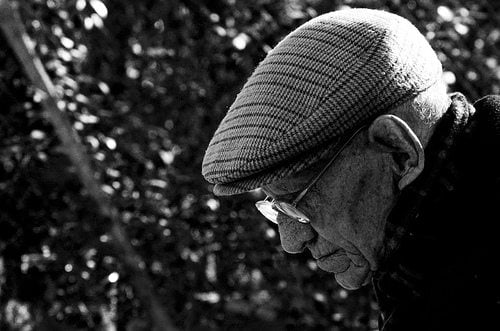 Official statistics have revealed a 29% increase in winter deaths during 2012/13, compared with the previous winter. The figures have raised concerns that the number could rise yet again this year, amid increasing energy bills.

An estimated 31,000 excess winter deaths occurred in England and Wales in 2012/13. This is the number of deaths from December to March above the average compared to other seasons.

The majority of these deaths occurred in among those aged 75 or over, with 5,500 occurring in people in younger age ranges.

Following energy price hikes by the largest utility companies, David Cameron announced a review into green taxes. The announcement has been heavily criticised with opposition pointing out that whilst it may cut bills in the short-term, energy efficiency measures can have a long-term positive impact.

Paul King, chief executive of the UK Green Building Council, said, “The prime minister should be in no doubt that these shocking figures are a direct result of how poorly insulated homes are. If there is any rolling back of energy efficiency schemes such as the Energy Company Obligation (ECO) in the autumn statement, these disgraceful numbers are only going to get worse.”

Government figures show that ECO accounts for the vast majority of installed energy efficiency measures through the government. The industry has also warned that the review will place 10,000 jobs at risk and the uncertainty could lead to problems with investment.

Campaign group Friends of the Earth stated that it believes the number of deaths will rise this year as energy bills increase and the number on homes being insulated falls.

Sophie Neuburg, fuel poverty campaigner, commented, “While the chancellor dances to the energy firms’ tune and skirts the task of tackling heat-leaking homes, millions of people shiver, with the oldest and most vulnerable worst affected.

“Making energy efficiency a top government priority would knock hundreds of pounds off fuel bills, create jobs and save thousands of lives every year.”