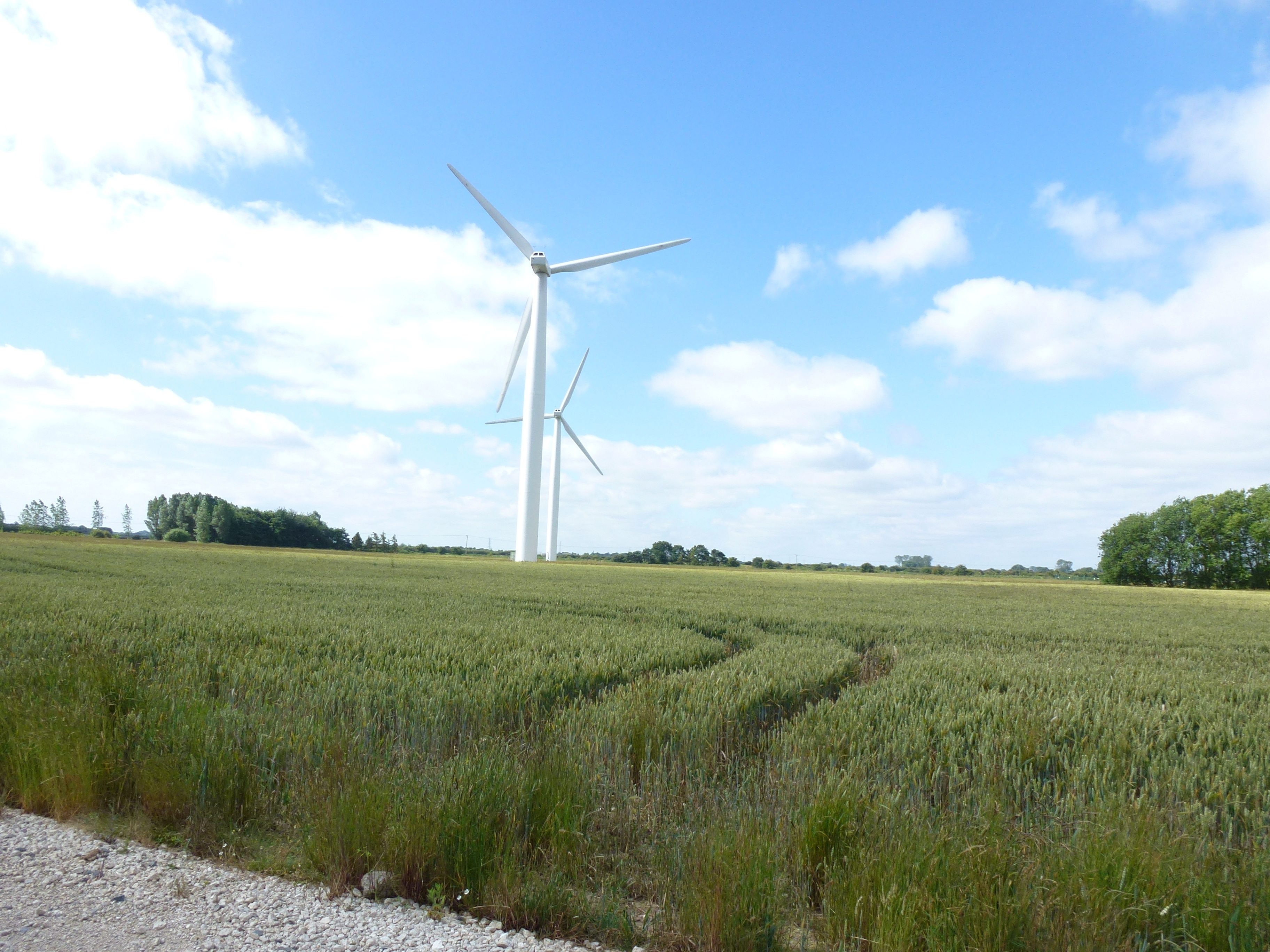 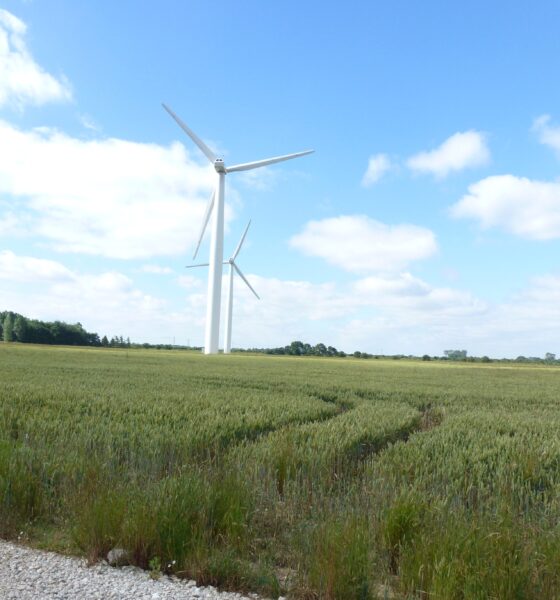 The Financial Conduct Authority (FCA) is blocking co-operative renewable energy projects and putting the sector at risk, Labour has said.

Shadow energy minister Tom Greatrex expressed his concern over the relationship of energy co-operatives with the FCA in a letter to the authority’s chief executive, Martin Wheatly, on Wednesday.

With the ‘big six’ energy companies dominating the market, community energy groups are being seen as an increasingly important way to reduce carbon emissions and help break up the market.

However, the FCA said in July that energy co-operatives have models that are no longer compliant with its codes, meaning that many cannot be registered.

The letter from Greatrex, co-signed by MP Mark Lazarowicz and MSP Claudia Beamish, notes the FCA has blocked several new energy co-op applications in line with their strict guidelines, as groups didn’t have enough active members.

The letter expresses concern that this will limit the renewable energy generation urgently needed to help reach the UK’s carbon reduction targets.

“There is a real concern that they are undermining a growing and important part of our green economy,” Greatrex said.

The thinktank ResPublica has previously warned that current policies are making it too difficult for small energy suppliers to break through. They suggested an increase in local community groups would improve consumer trust in the energy market.

“The energy sector is a natural home for co-operatives and Co-operatives UK is confident this will remain the case in the long-term.”

Energy secretary Ed Davey has shown his support for community energy projects in the past and met with organisations in 2012 to discuss policies to realise a “community energy revolution”.

A spokeswoman for the Department of Energy and Climate Change told the Guardian, “We are well aware of the matter with the FCA and have already met with them to discuss the changes. We are now working with the FCA to ensure the right balance is struck between member protection and realising the enormous potential of community energy.”