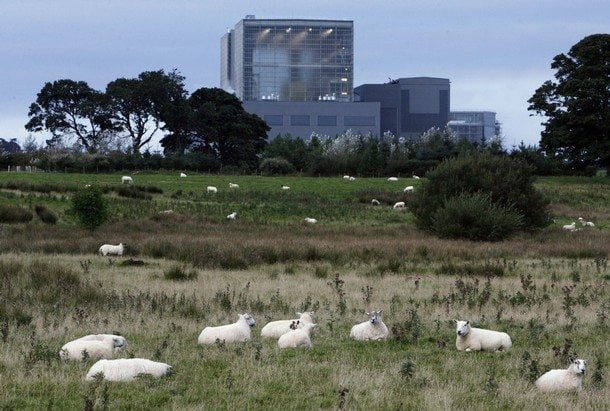 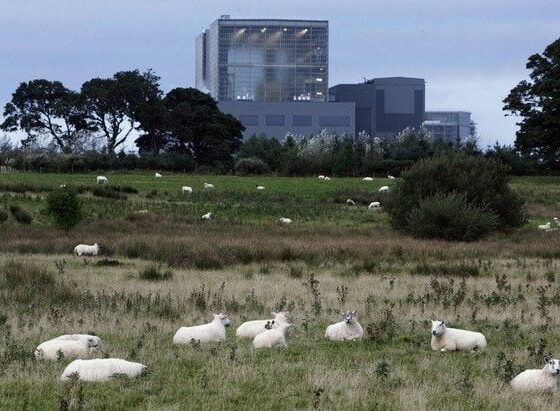 Hunterston B is a nuclear power station on the west coast of Scotland. It is capable of supplying electricity to approximately 1.7 million UK homes. Cracks have been discovered in bricks which make up the core of one of two nuclear reactors. Operator EDF Energy said the cracks in three graphite bricks were found during planned maintenance on Reactor Three and insisted there were no safety implications on the operation of the reactor.

Commenting on the discovery of cracks in bricks at Hunterson-B Energy Minister Fergus Ewing said: “The reactor operator has provided assurances that there are no immediate safety implications affecting Hunterston-B, and that it is safe to continue generating electricity. At the same time, this development does illustrate that Scotland’s nuclear facilities have a limited lifespan and we need to put in place longer term energy alternatives.

“Just yesterday the UK Government recognised belatedly that its policies have weakened energy security and pushed up bills but they continue to miss opportunities to put in place new plans to address the gaps in UK energy policy, with few if any new actual incentives to drive energy generation. Their policy is inconsistent in terms of getting the best deal for bill payers, incoherent in terms of reducing carbon emissions and is proving ineffectual in terms of ensuring security of supply.

“The Scottish Government is opposed to the building of new nuclear capacity in Scotland, as it would divert billions of pounds away from renewable alternatives where Scotland has a key competitive advantage. Subject to strict safety considerations, extending the operating life of Scotland’s existing nuclear stations can help to maintain security of supply while the transition to renewables and cleaner thermal generation takes place.”