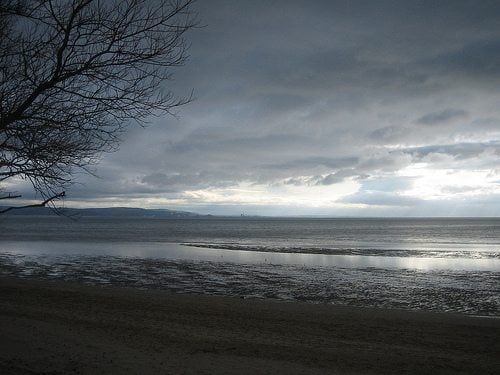 InfraRed has been named as the final institutional equity investor in Tidal Lagoon Swansea Bay. The investment equals that of Prudential, made in October, and confirms full equity funding from two British institutions.

Werner von Guionneau, chief executive of InfraRed Capital Partners, commented, “We are proud to be playing a key role in securing the future of this world-leading renewable energy project. The power station is unique in that it not only leverage the estuary’s second highest tidal range in the world but it will also make a material contribution towards both the local economy in South Wales and long term stability of sustainable energy supply in the UK.”

Tidal Lagoon Power has also announced that British industry will play a central role in the tidal lagoon production. General Electric and Andritz Hydro have been appointed as preferred bidders to the £1 billion Swansea Bay Tidal Lagoon infrastructure project. The two companies, bidding together, have committed to a majority of British turbine components, to British generators and the operation of a dockside Turbine Assembly Plant in Wales.

Welsh secretary Stephen Crabb said, “[The] announcement by these two global businesses is massive vote of confidence in our highly skilled workforce.

“This project, if planning consent is granted, has the potential to transform the South Wale economy by creating hundreds of jobs and countless supply chain opportunities for local businesses across the region. It would also help secure our nation’s energy future and position Wales as a pioneer in low carbon technology.”

Tidal Lagoon Power intends to follow the Swansea Bay Tidal Lagoon, scheduled to commence construction later this year, with five full-scale tidal lagoons in UK waters. Between them, the six projects could provide 8% of the UK’s electricity for the next 120 years.