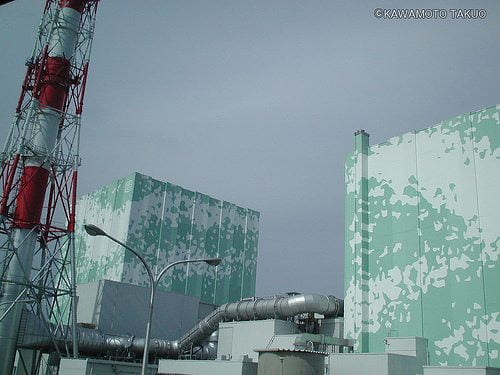 Plans made by Japanese authorities to clean up the villages and towns close to the crippled Fukushima nuclear plant have been dealt a blow that could see delays of up to three years.

The plant operator Tokyo Electric Power Company (Tepco) announced on Sunday that there had been a further spill of water with high levels of toxic radioactive waste after heavy rainfall caused containment tanks to overflow.

Reuters reported on Monday that Tepco had underestimated the rainfall, and as such, was unable to pump out water quick enough.

This is the latest in a string of leaks, spillages and incidents at the plant, which was devastated by the tsunami that hit Japan’s east coast in 2011. The threat of contamination from the subsequent meltdown at the plant led to the creation of exclusion zones around the area.

Around 90,000 who lived nearby were forced to leave their homes, and this further delay means it will be even longer before they are expected to return.

Plant operator Tepco was also heavily criticised for failing to control the situation at the plant. One official said Tepco’s “sense of crisis [was] weak”.

They added, “This is why you can’t just leave it up to Tepco alone [to handle the situation].”

In the wake of the devastation caused by the disaster, many European countries have turned their backs on nuclear power. German chancellor Angela Merkel said she would phase out nuclear power, favouring an energy system that is “safe, reliable and economically viable”.

On Monday, David Cameron announced a deal with French and Chinese investors that will see Britain build its first new nuclear power station in 25 years. The Hinkley C site is expected to be in operation by 2023.