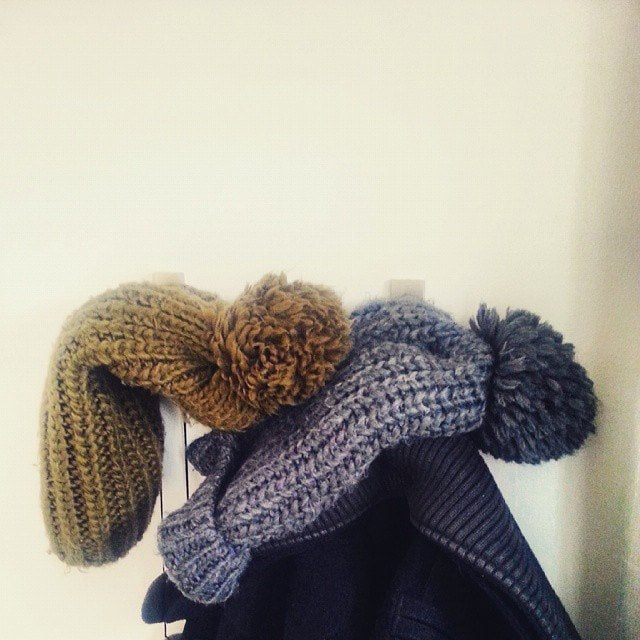 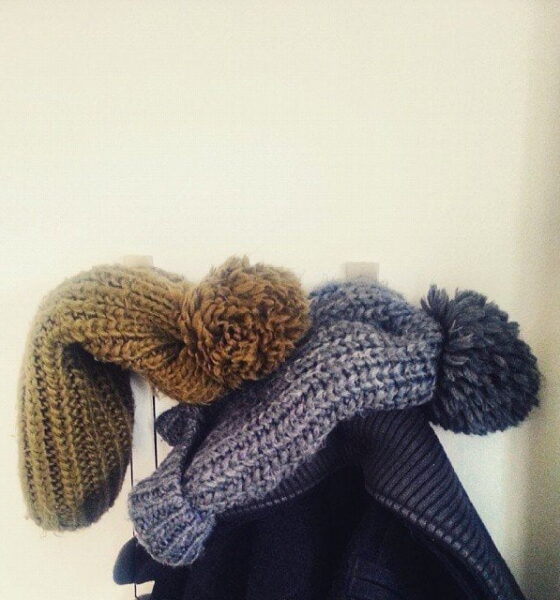 As London Fashion Week approaches (19-23 February), Humane Society International/UKhas released a harrowing video of the miserable lives and painful deaths of foxes and raccoon dogs on Chinese fur farms, as a shocking reminder that millions of animals still suffer hideous deprivation and cruelty for their fur. China is one of the biggest fur producing countries in the world, producing 13 million foxes and 14 million raccoon dogs in 2014, with nearly £7million worth of fur skins and articles coming to the UK from China and Hong Kong.

LFW will include collections from designers such as Alexander McQueen, Belstaff, Burberry and Roksanda who typically use animal fur and can have a huge influence on high street trends.

Bobble hats and hooded coats trimmed with both raccoon dog and fox fur have become a common sight on the British high street, with poor labelling meaning many consumers may be unaware they are wearing animal fur.

Chinese animal advocates filmed fur farms in northern China on behalf of HSI/UK, where thousands of foxes and raccoon dogs spend their entire lives in small, barren cages. Brutal killing methods, shown in the investigation footage, include repeated electric shocks and animals being crudely beaten to death with metal bars. Once stripped of their fur, the skinned fox corpses are frequently fed to the young foxes and pregnant/nursing females.

Claire Bass, Executive Director of HSI/UK said “There is nothing glamorous about the squalid conditions on fur farms and lifelong misery of these abused animals. Life is cheap on the fur farms of China and elsewhere, so much so that fox and raccoon dog fur trim can be bought for only a few pounds or pence. These hats, coats and accessories are so inexpensive that consumers often wrongly assume the fur is fake. We’re urging designers and retailers to go fur-free, and we’re campaigning for clear labelling of animal fur to allow consumers to make an informed ethical choice. Our video is a timely reminder to shoppers to be extra vigilant when buying what they might assume is fake fur – animals are dying for shoppers to know the difference.”

In the wild, foxes and raccoon dogs roam large territories of many miles and live in family groups. Raccoon dogs— who aren’t actually raccoons at all, but a tree-climbing species of wild canid—have a natural habitat of lush woodland near water, and foxes dig underground burrows in which to rear their young. However, as HSI/UK’s video shows, fur farms foxes and raccoon dogs endure lives of unrelenting deprivation, confined in tiny cages, often alone, in which they are forced to stand all day every day on wire mesh floors which can result in damage and pain to the feet and other body parts. Unable to exhibit natural behaviours, stress-related repetitive turning and pacing is often seen.

HSI/UK’s veterinarian Professor Alastair MacMillan who studied the footage, concluded “As a veterinarian I am utterly appalled by the evidence of routine animal suffering on these fur farms.  In one particularly disturbing scene there were several failed attempts to stun a fox by electrocution, each time undoubtedly causing severe pain. The poor animal can clearly be heard screaming and struggling to escape the metal rod. As evidenced by the animal’s protracted and extremely unpleasant death, and much like the beating to death also captured on film, we can only conclude that such suffering is a tragically routine occurrence.”

Consumer action: Make it Fake – for the Animals’ Sake

Consumers have an important role to play in helping to end the abuse of animals for the fur industry, but they need to be more vigilant than ever. Consumers are being caught out with real fur being mislabelled as faux, or not labelled at all, particularly at independent retailers and markets. Use our handy “Fur or Fake?” guide at hsi.org/makeitfake and if in any doubt, leave it out!