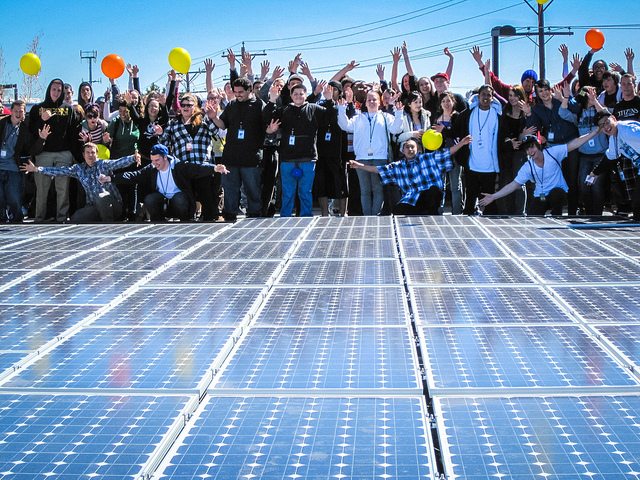 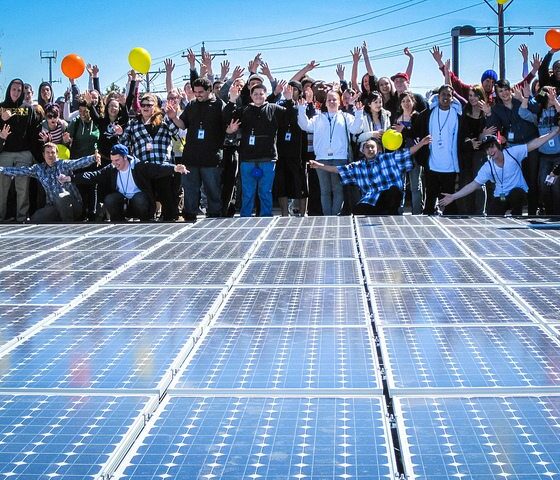 Community Energy England (CEE) has welcomed a new report by Ofgem describing difficulties community energy groups face in connecting to the grid. However, the new group has urged the energy and climate change secretary, Ed Davey, to ensure progress is made with tangible results.

CEE was launched in June this year and is made up of 120 organisations and social enterprises.

Peter Capener, CEE director, said, “Unlike commercial developers, community energy projects are constrained by geography and resources when they need connections. These enterprises offer substantial benefits to UK energy policy and so need particular recognition in this key area.”

CEE says the government needs more “radical approaches” to energy networks to see benefits to consumers, adding that they are exploring reforms to the energy market and looking at ways local communities can own their own grid networks.

Community renewable energy projects play a vital role in the transition to a low carbon economy, while helping to encourage transparency and lowering energy bills.

The government’s Community Energy Strategy has gone some way to supporting local energy groups, but there are still many barriers still in the way of progress.

The government has previously been criticised for not doing enough for small energy suppliers, with a thinktank suggesting a ‘help to supply’ scheme should be set up to help new smaller companies enter the energy market.

Members of the public are encouraged to get involved with community energy projects in the upcoming Community Energy Fortnight, taking place from September 13-28, with workshops and open days around the UK.