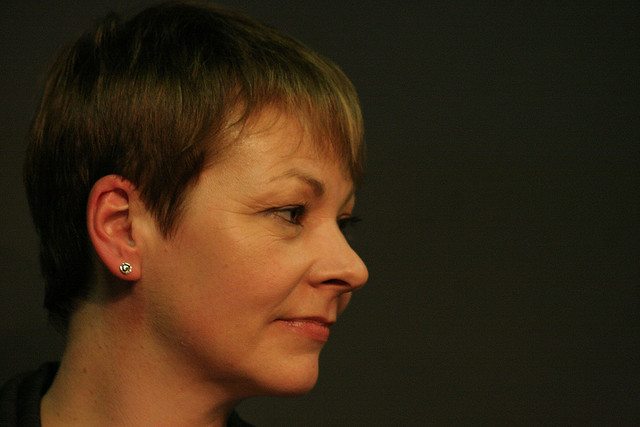 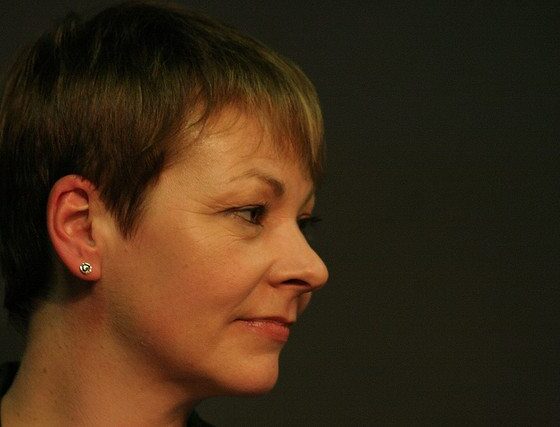 MP and former Green party leader Caroline Lucas has been found not guilty, along with four co-defendants, of obstructing a public highway during an anti-fracking protest in Balcombe, West Sussex, last year.

The Brighton Pavilion MP was arrested in August 2013 along with other fracking protesters, with the Crown Prosecution Service saying it was in the public’s interest to prosecute those arrested at the drilling site.

The case led to the fracking debate hitting the headlines and several other protests against the unconventional gas extraction method have followed since.

Lucas was among a group of protesters that linked arms outside the drilling site. During the trial she said she wanted to “express solidarity” by protesting peacefully.

Environmental groups have welcomed the decision arguing that it was a peaceful protest and the British public oppose fracking.

Brenda Pollack, south-east campaigner for Friends of the Earth, said, “The court has taken the right decision – it should be fracking on trial, not those campaigning to stop it.

“The government and fracking firms are doing everything they can to try and steamroll communities into accepting this dirty and polluting fossil fuel – but across the country people are peacefully protesting to stop it happening.”

Meanwhile, the UK executive director of Greenpeace John Sauven also echoed these thoughts. He said, “Caroline Lucas had the guts to stand up for what she believes in. In the age of expense scandals and ‘cab for hire’ politicians, an MP ready to put her neck on the line is a refreshing sight.”

He added that the UK needed to massively cut emissions and invest in clean energy rather than fracking. “The prime minister’s cheerleading for fracking and promising a cap on wind farms is clearly out of touch with what people are demanding”, Sauven said.

Separate research also found that almost two-thirds of Britons would choose to live near a wind farm over a fracking site.

Communities secretary Eric Pickles has recently been accused of having “double standards” when it comes to fracking and wind farms. Renewable energy firm Ecotricty argues that Pickles priorities local voices in wind farm planning decisions but fails to do so for fracking developments.