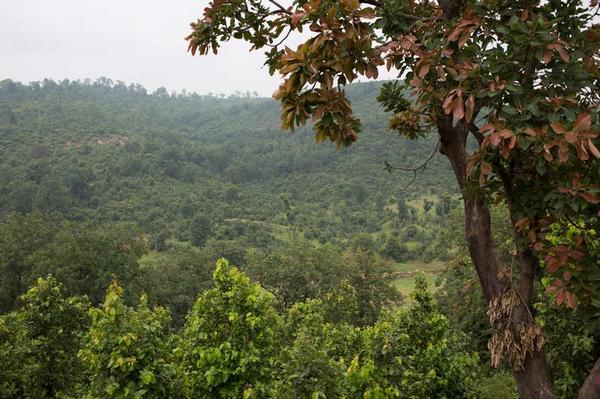 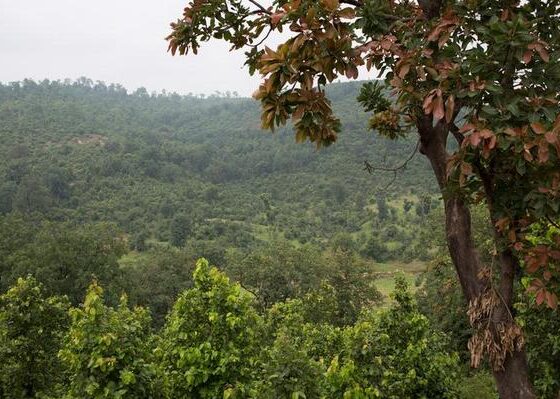 This week, environmental group Greenpeace have launched a campaign to save over 400,000 trees and its local inhabitants in Mahan, India, from a potentially illegal coal plant.

A petition has already begun to raise pressure on India’s minister of tribal affairs to ensure a fair village vote in the wake of proposals to develop a coal plant in the Mahan forest. Locals run the risk of being bullied into voting in favour of the coal plant, with cases of some people already being threatened and arrested as they protest the plans.

The Mahan community make their living off the forest, selling seasonal forest produce, such as mahua flowers and tendu leaves. The community would subsequently lose their livelihood, with the energy being produced by the coal plant only beneficial to industry, not the community.

Greenpeace also believe that the project is being forced through government by those who would benefit from its development, with the petition ensuring that the minister properly police the vote in order to maintain democracy.

The proposals reflect the Indian coal industry in general, with the Supreme Court recently voting that all coal licences issued by successive governments between 1993 and 2010 were “not fair and transparent”, and are now illegal.

Indian authorities have stated that the county has consequently lost $210 billion (£134bn) because the coalfield rights were sold off cheaply.