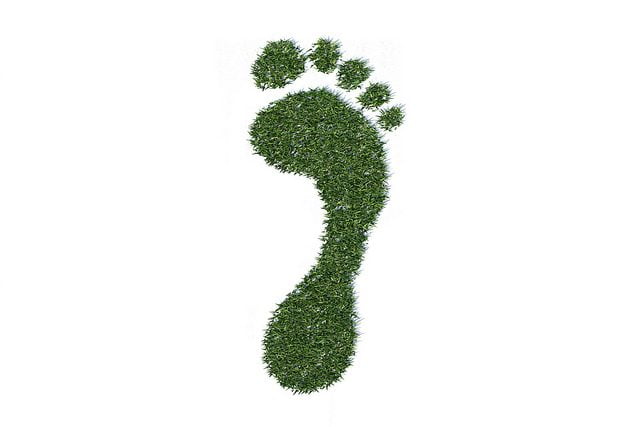 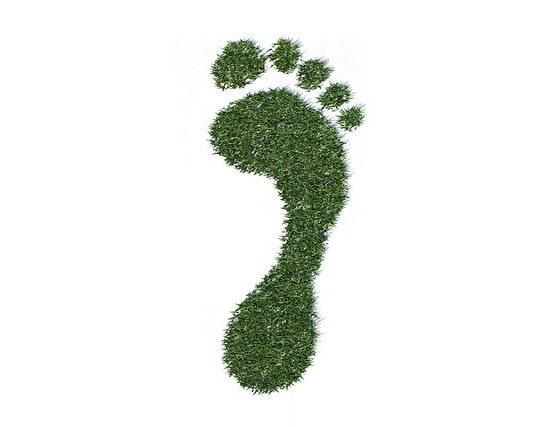 The projections aimed to highlight the contradictions between the Wellcome Trust’s philosophy of ‘improving health for everyone’ and their policy of investing in the fossil fuel industry.

Ten metre high infographics on the buildings’ facades cited the medical imperative to ‘do no harm’, the 400,000 climate-related deaths per year, and the need to keep at least 80% of fossil fuel reserves in the ground to avoid catastrophic climate change.

Drew Pearce, a founder of the Progressive Science Institute, commented:

“The harmful effects of burning fossil fuels on both human populations and the wider ecosystem is well known to the scientific community. Scientific bodies and institutions dedicated to improving human and ecological health must stop funding technologies which undermine this goal”.

A thousand health professionals have supported calls for the Trust to divest from fossil fuels, as well as over 236,000 people who signed the Guardian’s petition as part of their Keep It In The Ground campaign.

Last year Jeremy Farrar, the director of The Wellcome Trust, claimed that the Trust is a responsible investor and ‘engages’ with the fossil fuel companies it is invested in.

“The Wellcome Trust claims to be engaging with companies whose primary business is fossil fuel extraction, whilst refusing to give a single example of how their engagement is helping to mitigate the catastrophic consequences of climate change.

In a week when a body representing thousands of doctors have voted to divest and reinvest in clean energy in the US, the Wellcome Trust is under increasing pressure to explain how they can meet their objectives whilst investing in fossil fuels [3].”

This action kicks off a weekend of over 50 actions across the UK calling on a wide range of institutions to divest from fossil fuels as part of the student Go Green Week, and the Show the Love initiative.