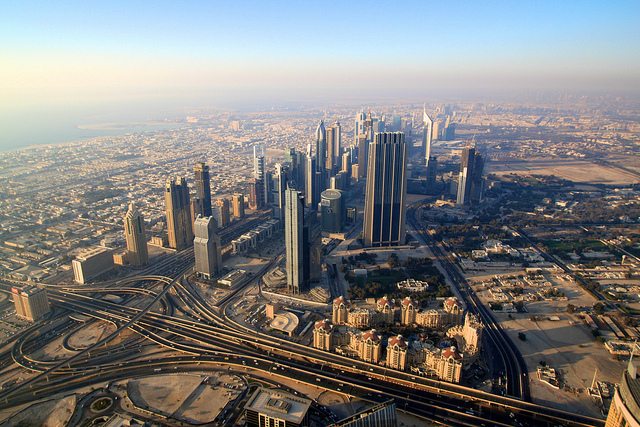 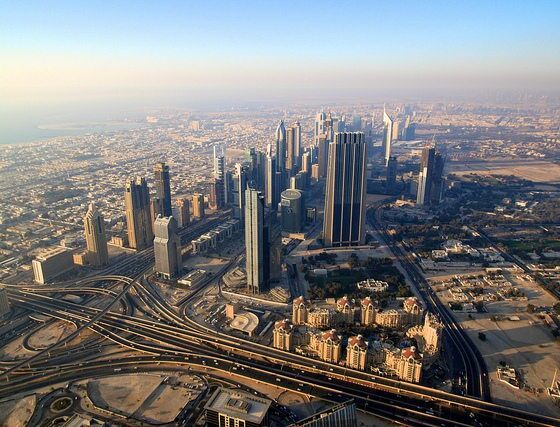 Environmentalists and Muslims have welcomed the opening of the Islamic world’s first eco-friendly mosque, a pioneering green building that held its first sermon on Friday.

The Dh20 million (£3.2m) Khalifa Al Tajer Mosque in Dubai welcomed a capacity crowd of some 3,500 worshipers when its doors first opened last week, according to the Times of India.

In the opening ceremony Tayeb Al Rais, secretary-general of the Dubai government’s Awqaf and Minors Affairs Foundation, said, “Environmental awareness is a pillar in Islam.

“We hope the mosque reminds worshippers of their duties towards the environment.”

Though it is awaiting certification, the 45,000 sq ft mosque was built to conform to the requirements of the US Green Building Council.

It uses solar panels to generate electricity and heat water and thermal-insulation systems to reduce energy consumption. Water is recycled for irrigation while a sensor-based system controls all lighting and air conditioning.

“Apart from the energy-saving LED lights being used, daylight sensors are everywhere, and a smart climate control system regulates the air-conditioning units according to prayer times and the number of worshippers,” Al Rais told the Khaleej Times.

Dr Hamad Al Shaibani, director general of the Dubai Department of Islamic Affairs and Charitable Activities also told the Khaleej Times that all future mosques built in Dubai would be developed to similar standards.

“We want to set an example,” he said.

Many religious leaders from a variety of beliefs have emphasised the link between religion and environmentalism in recent months.

Recently, Pope Francis warned Catholics “if we destroy creation, creation will destroy us”.

In a short address, the pope suggested that destruction of the natural world is a sin, saying, “We are custodians of creation. But when we exploit creation we destroy the sign of God’s love for us.”

Earlier this month, the World Council of Churches (WCC), which represents 590 million Christians in 150 countries, also announced that it would divest from fossil fuel firms because of their impact on the climate.