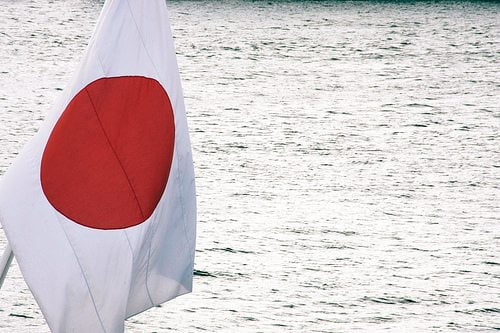 Japanese authorities have hinted that the country could be set to stand by nuclear power, despite previous assertions that the energy source – which was at the centre of the Fukushima disaster in 2011 – would be phased out.

The Japanese Ministry of Economy, Trade and Industry said in a statement on its website that it intended to continue using nuclear power in a safe and controlled manner amid concerns of a reversion to fossil fuels.

“Nuclear is an important base load power source we will continue to use with conditions that we will secure safety from the viewpoints of stable supply, reduction of cost, and global warming measures”, the statement said.

The announcement comes despite a pledge by the previous government, run by the Democratic party of Japan, to phase out nuclear energy altogether by 2030, in the wake of the devastation caused by the earthquake that led to the meltdown of the Fukushima nuclear plant.

However, some suspect the policy reversal is as a result of growing pressures to address climate change, along with the rising cost of using fossil fuels such as coal.

The new draft policy says that the reigning Liberal Democrats will decrease dependency on nuclear “as much as possible”.

Takayuki Yoshioka, an economist at the Institute of Energy Economics, Japan told Bloomberg that nuclear was being replaced by fossil fuels, warning that, “You can’t fill the void left by nuclear with renewable energy.”