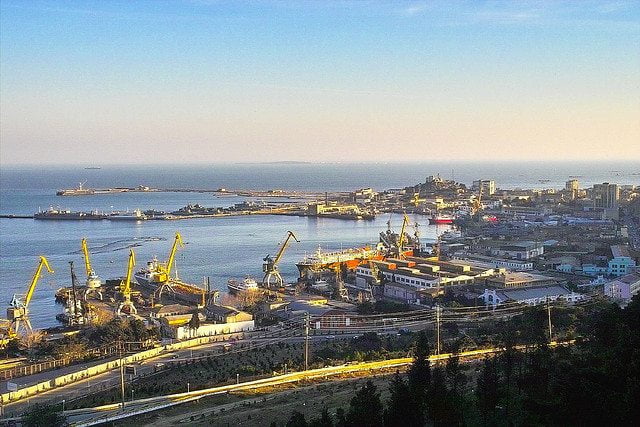 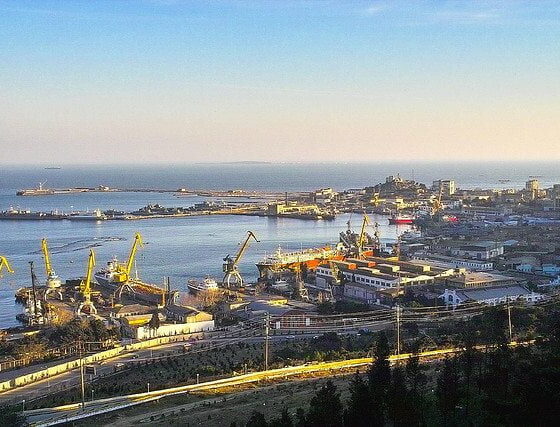 Media outlets – including the Guardian – and human rights organisations have been prevented from entering Azerbaijan to cover the European Games in Baku. The sporting event has already faced criticism over the country’s repressive policies on freedom of speech.

Visa confirmation for the Guardian’s chief sports correspondent Owen Gibson to cover the event was refused on Thursday, and the newspaper believes it is linked with previous coverage given to the event, focused on jailed journalists and critics of the government.

The first European Games, set to begin on Friday, have already sparked debate because of the relationship between oil giant BP and the Azerbaijan’s president, Ilham Aliyev, accused of jailing journalists and activists.

Emma Hughes, of London-based human rights group Platform, which criticised BP’s involvement in the games and the Azeri “oil-funded regime”, was detained at Baku airport and later deported from Azerbaijan.

She said, “Civil society has been stamped on hard in Baku. Journalists, lawyers, academics, writers and activists have all found themselves behind bars. And yet the Oil Games carry on regardless. The future of this country is imprisoned, yet BP still work hand in hand with this regime.”

Shadow sports minister Clive Efford said it is unacceptable for a country hosting an international sporting event to limit freedom of journalists and that the issue raises questions on BP’s sponsorship too.

“Freedom of speech is absolutely essential and it’s outrageous that any country would seek to restrict free reporting around a sporting event. Perhaps BP ought to be considering their position, if they are sponsoring an event that is resulting in journalists being prevented from reporting freely,” Efford said.