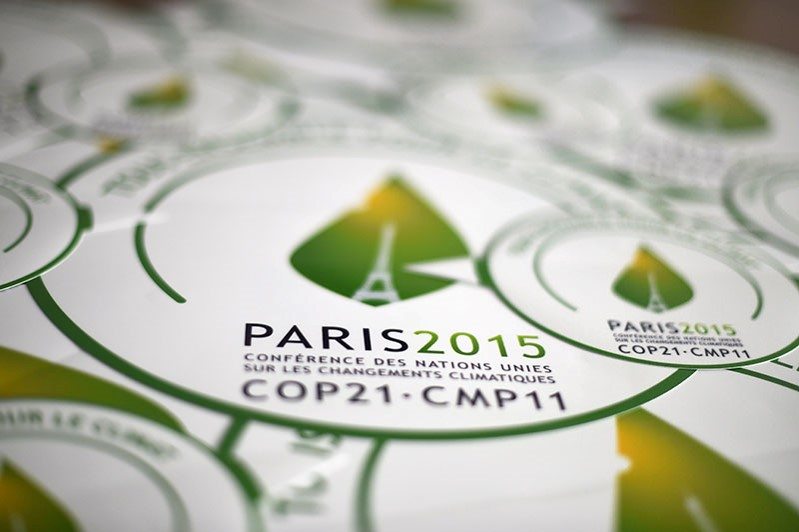 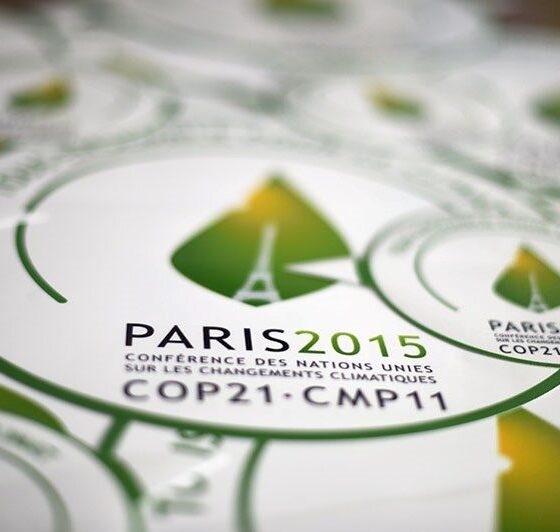 On the very first day of the Paris climate summit, Belgium won the shameful Fossil of the Day Award. The dubious award was handed down to Belgium for stumbling on internal divisions, which is blocking its climate action. Read more.

Today’s Climate Summit for Local Leaders will commit 1000 mayors and local leaders to “support ambitious long-term climate goals such as a transition to 100% renewable energy in our communities, or a 80% greenhouse gas emissions reduction by 2050”. Read more.

Denmark’s government U-Turn on ambitious climate targets earned the country the shameful 1st place Fossil of the Day Award at the Paris climate summit today. The dubious award was handed down to Denmark for stating that it will reduce its ambitious climate targets and nearly halve financial support provided to empower developing countries in their efforts to tackle climate change. Read more.

French President Francois Hollande has met with Chinese Premier Xi Jingping in Beijing. Hollande has consistently made climate change a core concern of his bilateral and multilateral visits since formally taking up the COP21 Presidency.  This meeting is timely given the build up to the G20, and China’s role as G20 President in 2016 as well as one of the last set of bilateral between core emitters ahead of COP21. Read more.

Over 600 artworks critiquing the corporate takeover of the COP21 climate talks were installed in advertising spaces across Paris last night – ahead of the United Nations summit beginning this Monday. Read more.

A total of 1,780,528 million people worldwide have put their names to a collection of faith-based petitions urging political leaders at the COP21 climate summit to take decisive action to curb global warming and deliver a strong, fair deal that helps poor countries adapt to their changing climate. Read more.

Key global figures who will shape the outcome of December’s United Nations climate conference in Paris later this year came together for the first time at a major event at The French Institute in New York today organised by The Climate Group for the finale of Climate Week NYC 2015. Read more.

Carbon capture and storage technology, which can dramatically reduce carbon pollution from industry and biomass facilities, as well as gas- and coal-fired power plants, has made great strides, but government policies are urgently needed if this piece of the climate mitigation portfolio is to be deployed widely, according to a new report released today. Read more.

Renewable stocks rose up to 10% yesterday, while Peabody Coal fell 13% to all time low following the Paris Agreement. This is part of a larger reaction from investors and financial analysts – including Barclays – who are warning clients about the long–term signal sent to the markets. Read more.

Students at the University of East Anglia (UEA) have set-up a ‘hack’ camp occupying outside the Vice Chancellor’s office over the University’s continued investments in the fossil fuel industry. UEA a world leader in climate research currently holds over £130,000 worth of shares in in fossil fuel companies including Shell and Rio Tinto. Read more.