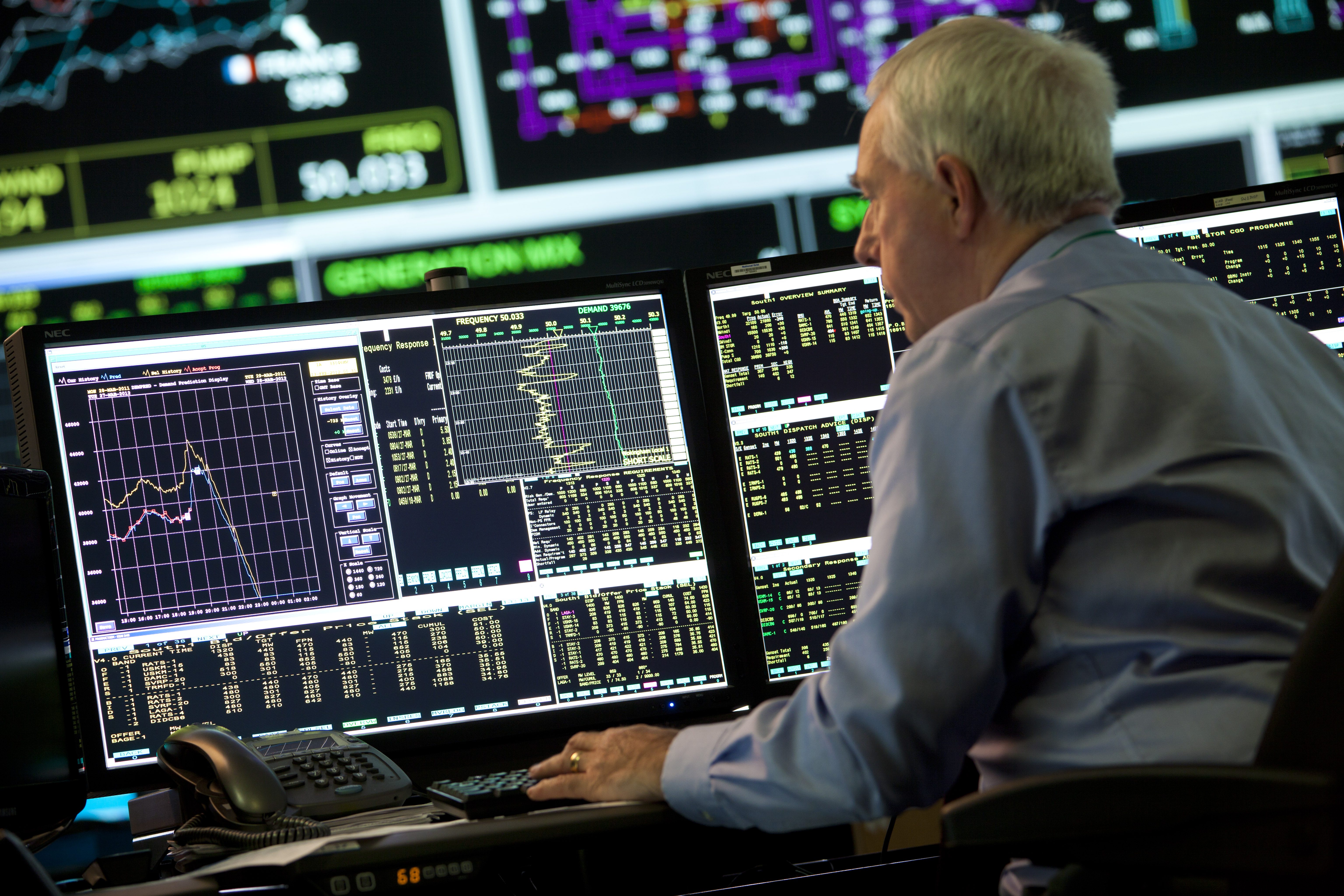 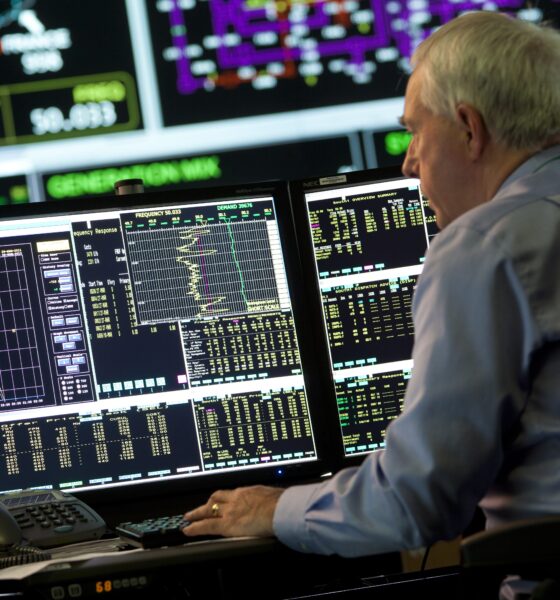 With the England football squad kicking off its preparations for the World Cup with a friendly against Peru on Friday, the National Grid has spoken of its own warm-ups for the tournament which began in earnest months ago.

Ahead of the long-awaited competition in Brazil next month, the National Grid has revealed its training routine, with its engineers readying themselves for the surges in energy demand that reliably peak during the half-time and post-match breaks.

To ensure this demand is met, the grid must line up power stations in advance and engineers must have an idea of how much extra energy will be needed.

Over the past weeks, National Grid forecasters have pored over historical data from previous sporting events, to study the levels of the so-called “TV pickups” and provide estimates to control room engineers.

From this, they have been able to reveal that the pickup that followed the England’s penalty defeat to West Germany in 1990 is the biggest that National Grid has ever had to manage. Demand hit 2,800 megawatts (MW), the equivalent of over 1.1m kettles being switched on at once.

The second biggest historical football TV pickup was the half-time of England and Brazil’s 2002 World Cup clash, followed by England’s meeting with Nigeria in the same year.

When the Brazil matchdays finally come, control room engineers will have to keep an eye on the game so they can precisely account for any added time, meaning they have the enviable job of being paid to watch the World Cup.

“The World Cup is a really exciting time for the British public, and it’s both an exciting and challenging time for National Grid”, said John Young, energy forecasting analyst.

“We’ll be working throughout the tournament to make sure electricity supply and demand is balanced from kick-off until after the final whistle.”

With the National Grid’s engineers on the case, the nation will be hoping to sign off England’s World Cup campaign with a celebratory cuppa, rather than drowning their sorrows with something stronger.