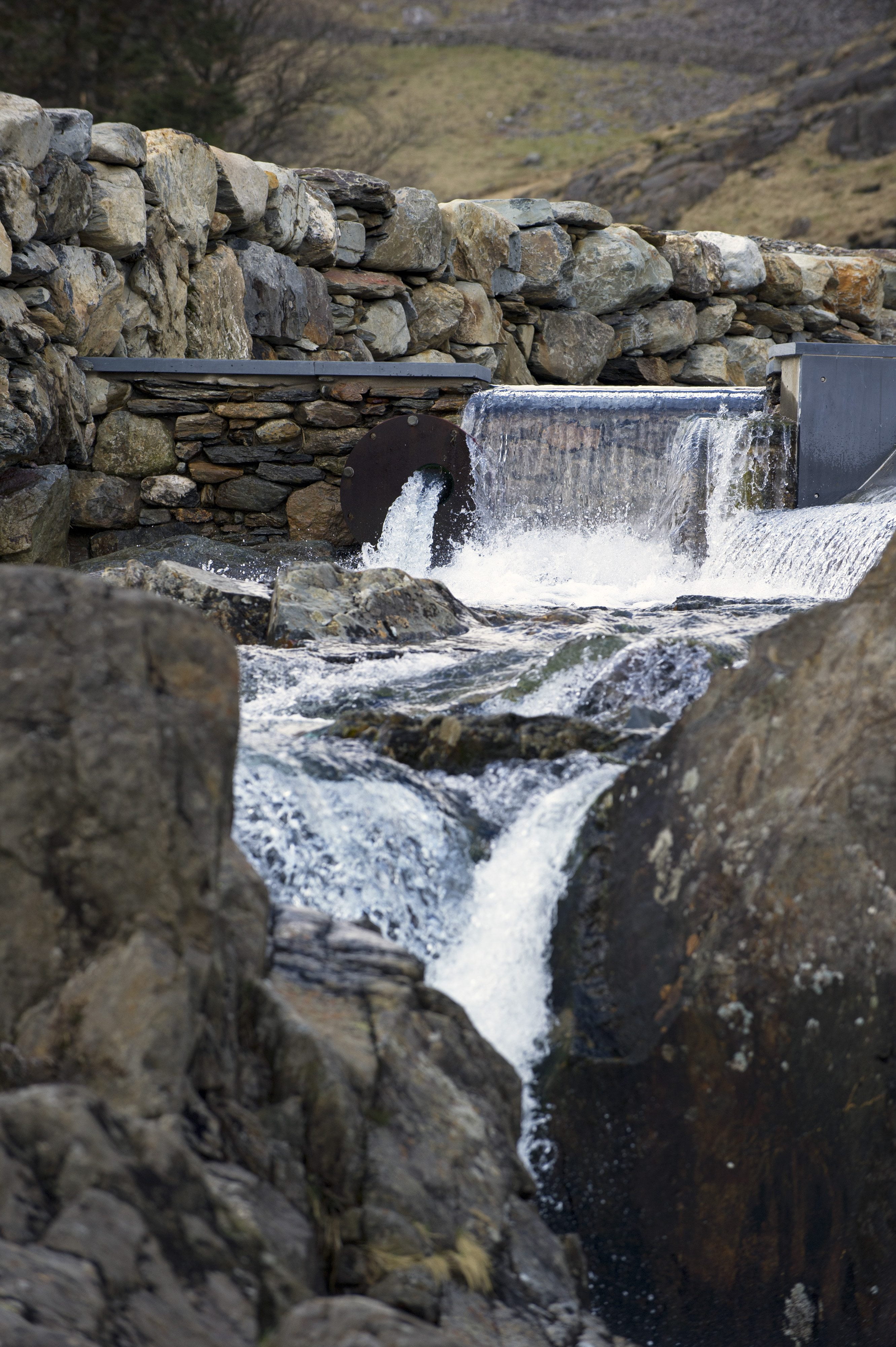 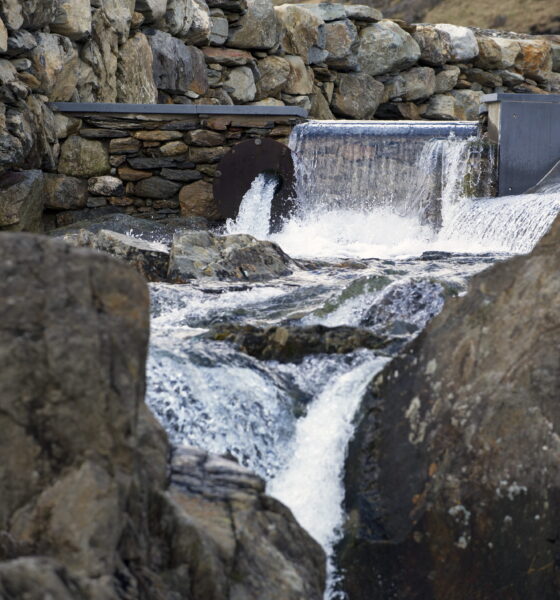 The National Trust’s first large-scale renewables project has been installed and will sell electricity through a new energy trading company. The money raised from the venture will be ploughed back into conservation projects.

The new hydro turbine has been installed at the charity’s Haford y Llan farm in Snowdonia, Wales. The project is expected to generate enough electricity to power around 445 homes – more than is needed to light up all National Trust properties in Wales, which includes eight mansions, three castles and around 45 holiday cottages.

The surplus power will be sold via the grid to renewable energy supplier Good Energy.

Earlier this month the National Trust unveiled a £3.5m deal in conjunction with Good Energy. The partnership aimed to allow the conservation group to produce half of its power from clean sources, to help it meet its target of halving its fossil fuel use by 2020.

Patrick Begg, rural enterprise director at the National Trust, said, “We’re lucky to be blessed with an abundance of natural resources that we look after for the benefit of the nation. Now with this new trading company we can harness some of the power generated by nature to help fund our conservation work.”

He added that creating “sustainable energy solution that works in complete harmony with our natural and historic heritage” would allow for greater protection of the areas.

The National Trust was criticised at the end of last year after its director-general said the charity to an “open mind” about fracking. Dame Helen Ghosh said the Trust would consider allowing shale gas extraction on its land if environmental threats were nullified. The comments led to criticisms and the charity reaffirming its current opposition to fracking on its land.