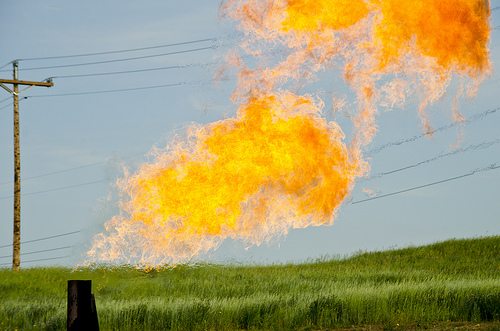 A new study has argued that while there may be benefits brought by shale gas as a transition fuel, its usage would also lead to an increase in overall energy use and little or no greenhouse gas emissions reduction.

The study, published in the journal Environmental Science and Technology, acknowledges that shale gas development in the US has contributed to keeping energy prices down at the expense of other energy sources such as coal, oil, nuclear and renewables.

However, it also says that the phenomenon has increased overall energy usage and that this can significantly affect efforts to reduce greenhouse gas emissions in the US.

Researchers recognise that natural gas can reduce emissions, where it is preferred to other more polluting fossil fuels such as coal and oil. However, they also found that “absent substantial policy changes and increased natural gas production slightly increases overall energy use, more substantially encourages fuel-switching, and the combined effect slightly alters economy-wide greenhouse gas emissions”.

The increase in energy use, potential methane leaks during the extraction process and displacement of finance from renewables to gas, are some of the issues that can disrupt the benefits brought by less use of coal and oil, the study says.

Shale gas has experienced a boom in America over the past few years and it is being explored in Europe as well, including in the UK. Those in favour argue it would ease the transition to a low-carbon economy, because it emits less carbon dioxide than other fuels and it would lower energy bills.

However, opponents claim that the extraction process, known as hydraulic fracturing or fracking, is extremely energy intensive, can cause methane leakages and it can contaminate the soil and water, as chemicals are injected into shale rocks to fracture them.