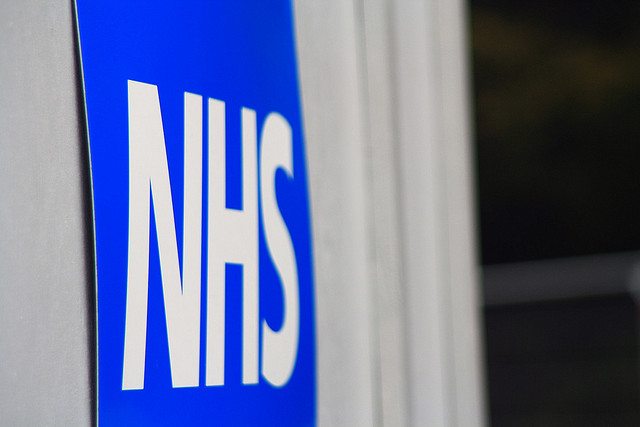 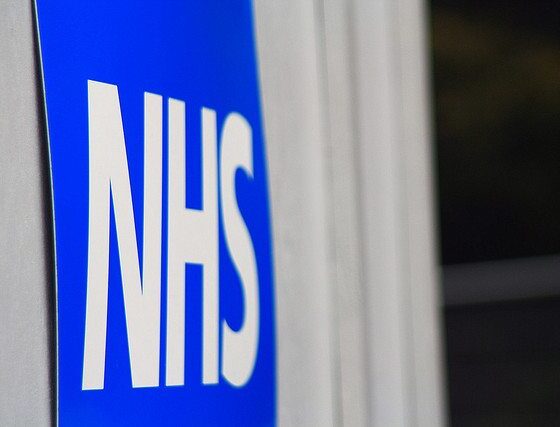 NHS could save up to £150m through energy efficiency measures

The NHS could cut its energy costs by 20% through energy efficiency measures, according to a new report from the Green Investment Bank (GIB). The report has been published as the organisation announces its fourth investment in the NHS.

The GIB began operating in 2012 and is capitalised with £3.8 billion of public money. It aims to help the UK transition to a green economy by supporting a variety of projects, with one of its priorities being energy efficiency.

The NHS is one of the UK’s most energy intensive organisations and spends more than £750 million on energy costs each year. As energy prices continue to rise, an increasing amount pressure is being put on NHS budgets.

However, the GIB says that by implementing a series of energy efficiency measures the organisation could cut its energy bill by £150 million each year.

In addition to cutting costs, the measures suggested could help the NHS surpass its emissions target. The organisation has pledged to cut its greenhouse gas emissions by 10% by 2015 but by improving energy efficiency could actually cut emissions by 25%.

Shaun Kingsbury, chief executive of the GIB, said, “As we would expect the NHS is one of the most energy intensive organisations in the UK. We want to help it reduce its energy costs by providing a package of support to finance energy efficiency measures.

“Investing in energy efficiency isn’t just about cost savings and environmental benefits. Projects can help the NHS upgrade its facilities while improving reliability and resilience of its systems.”

The report recommends using a mix of combined heat and power systems, LED lighting, heating, ventilation and control systems and biogas boilers in order to achieve the savings. The capital required to implement this is estimated to be up to £1.5 billion.

Norman Lamb, minister of state for health, added, “Energy efficiency measures are good for the health service and, by freeing up money that can be spent on front line services, are also good for patients.”

The GIB also announced it will be providing £1.1 million to finance an energy efficiency project with Cheltenham General Hospital – representing the bank’s fourth investment in the NHS.

This has mobilised an additional £1.1 million of private sector investment from the Aviva Investors REaLM Infrastructure Fund, in which the GIB is a cornerstone investor. The project will also receive a £900,000 grant from the Department of Health.

The project will finance the installation of a 1.3MW combined heat and power unit at the hospital and is structured so the Gloucestershire Hospitals NHS Foundation Trust does not have to make an upfront capital investment. It is expected to cut the Trust’s energy costs by 40% whilst reducing its greenhouse gas emissions by 30%.

In February, the GIB announced a partnership with a French finance group to fund energy efficiency projects, including one at Rampton Hospital in Nottinghamshire, which is set to save the organisation £1.7 million in bills.

What do we need to change to make the NHS sustainable?