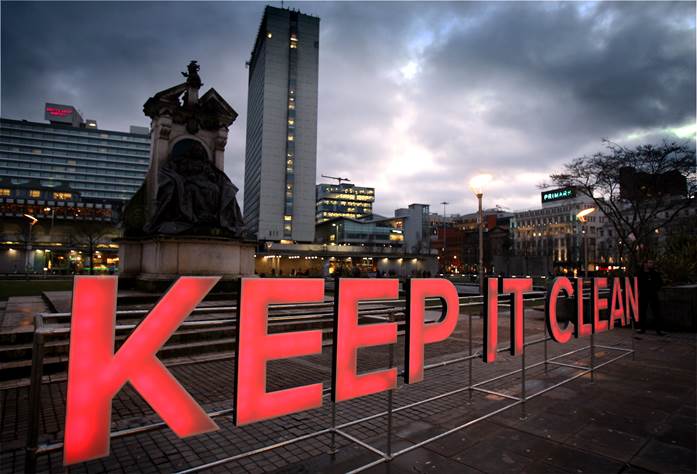 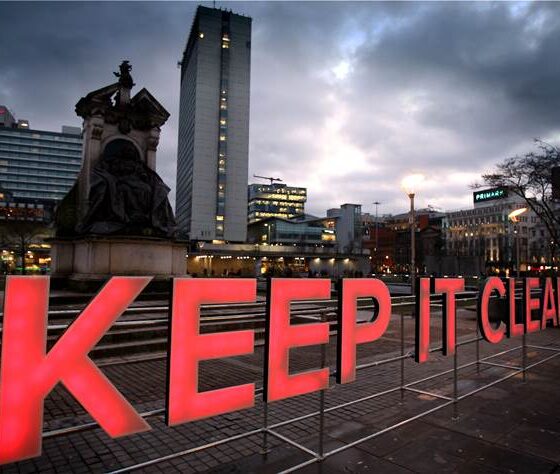 The North Tells Osborne: Clean Energy Must Power the Powerhouse

More than 80 organisations from across northern England have called on the Chancellor ahead of the Budget to ‘Keep it Clean’ and back renewable energy for their region. The North of England led the Industrial Revolution, and they say it should be at the forefront of this new, global, clean energy transformation.

The signatories include the Greater Manchester Combined Authority, communities investing in their own small-scale renewable projects, business groups, faith groups, and nature conservation organisations. In a declaration sent to the Chancellor, George Osborne, they say:

“The future we want is one with clean air, healthy people and resilient communities … To make this vision real, the 2016 Budget must enable us to develop and grow renewables for our region into the 2020s. The UK government should be celebrating clean energy as core to its economic plan. To cherish what we love about our region and reassert our place in the forefront of the world’s economy, we ask the Chancellor to back clean energy for the North.”

The declaration also reflects concern over the extreme wet weather that badly affected parts of the North this winter linking this with the need to shift to renewable energy to reduce the risk of extreme weather from climate change. In December, countries across the world committed to take action on climate change, signing the historic Paris Agreement. Yet in the UK, this is a very uncertain time for renewable energy, with an influential committee of MPs warning last week that the government needs to restore investor confidence in the sector.

So far negotiations about the Northern Powerhouse have ignored the need for new energy infrastructure.  The groups backing the declaration are clear that this should be clean, renewable energy combined with the benefits of smart energy technologies and reducing energy waste.  The call follows a recent report from industry body Energy UK calling for a ‘smart energy future’ and stating that the UK’s energy sector is ready to deliver affordable, reliable and clean energy.

Councillor Kate Chappell, Executive Member for the Environment at Manchester City Council, said: “Manchester is proud to sign the Clean Energy Declaration. As a city which was integral to the Industrial Revolution, we now see ourselves as being ideally placed to help lead the Clean Energy Revolution we need to see in the 21st century. Along with other great Northern cities, we have signed a pledge to move towards being exclusively powered by clean energy by 2050. And we will continue to develop the emerging Manchester Strategy, which explains our commitment to reducing the city’s carbon footprint, including through the use of clean energy. We’re also working with other Greater Manchester authorities and partners to improve our collective understanding of low carbon energy, as we seek to discover innovative, locally generated renewable energy sources for the city.”

Jeremy Garside, chief executive of Tees Valley Wildlife Trust, said: “As an organisation concerned with protecting wildlife and important natural environments in the Tees Valley, we know climate change is a big threat and that we need to transition quickly to a low carbon economy to make sure people and wildlife can thrive in this area.”

Phil Davies, director at Community Energy Cumbria Ltd, said: “With Cumbria experiencing three major flood events in the last decade and with the rural economy struggling, it has been heartening to witness so many Cumbrian residents willing to invest their money and passion in community renewable energy projects. Whilst local procurement has undoubtedly benefitted Cumbrian businesses, the distribution of profits back into communities has begun a renaissance in true sustainability. We really need the Government to acknowledge that supporting community renewable energy represents the perfect vehicle for job creation, social well-being and environmental common sense. Surely this is what we all want a northern powerhouse to deliver.”

Gordon Watts, sustainability manager at the South Yorkshire Housing Association, said: “South Yorkshire Housing Association is committed to improving the environmental sustainability of our housing stock. The use of renewables such as solar PV and solar thermal in some of our existing housing schemes helps to keep our customers’ energy bills down and to tackle fuel poverty. But, like all other stock investments, financial viability is a key consideration and as such SYHA would strongly back continued Government support for clean renewable energy in the North and across the UK until the renewables sector is fully mature”.