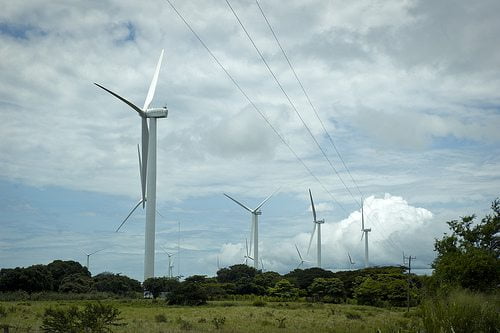 Norway, New Zealand and France are the top three countries that manage to deliver secure and accessible energy, balancing affordability with sustainability, a new report has said.

The index said Norway, New Zealand and France are the top three nations that balance security of supply, sustainability and affordability.

Switzerland, Spain, Latvia, Denmark and Sweden also are in the top 10, along with Colombia and Costa Rica. The UK came in at 11th, while Benin, Lebanon and Yemen stand at the bottom of the ranking.

According to the report, changes in Costa Rica’s energy system could see it become the first carbon neutral economy, with 99% of electricity output from renewable energy sources.

European countries dominate the upper end of the ranking, thanks to the prioritisation of low-carbon investment, while Brazil, Russia, India, China and South Africa, collectively known as BRICS, are placed lower down because of their reliance on imported energy and emissions-intensive industries. The report does note, however, that China is working very hard to boost clean technologies.

Managing director of the energy industry at Accenture, Arthur Hanna, said, “Our analysis concludes that there is no single way forward; each country must work with its own resources and constraints, making difficult choices and trade-offs.

“The Index helps nations take stock of their energy transition challenges and address key barriers to success, such as market distorting subsidies, continued uncertainty around energy policy and funding for research and development of new energy sources and technologies.”