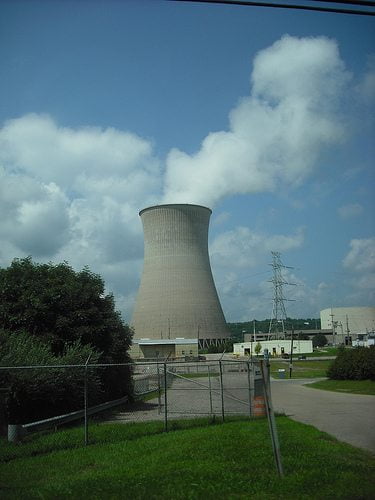 Nuclear deal with Iran is ‘on the table’

Following talks on Sunday, foreign secretary William Hague has said that a nuclear deal with Iran is “on the table” and could be reached within the next few weeks.

Negotiations in Geneva over the weekend failed, but progress was reportedly made. Iran and six leading members of the international community – including the UK – met in order to reach a compromise.

Concerns have been raised, particularly by Israel, that Iran may acquire nuclear weapons. Iran has denied this, stating it needs nuclear power to generate electricity.

In 2005, the International Atomic Energy Agency (IAEA), in a non-consensus decision, found Iran in non-compliance with its Treaty on the Non-Proliferation of Nuclear Weapons. This resulted in the United Nation Security Council passing a series of resolutions and citing concerns about Iran’s program.

Prior to heading to Tehran, the IAEA director general Yukiya Amano said that he hoped the meeting would “produce concrete results on how we move forward to resolve all outstanding issues to ensure that Iran’s nuclear program is exclusively for peaceful purposes.”

Speaking on the BBC’s Andrew Marr show, Hague said, “There is a lack of trust of course about Iran’s intentions and nuclear programme.

“Over many years they have hidden things from the rest of the world, they have disregarded the resolutions of the United Nation’s Security Council, and disregarded the International Atomic Energy Agency so there’s bound to be a terrible lack of trust.”

As a result, Hague added that we have to be “sure exactly what would happen in a deal with Iran”.

The negotiations were described as “formidably difficult” with “some gaps” between Iran and the international community remaining, although Hague said these gaps were narrowing.

Optimism about a deal being reached was raised when US secretary of state John Kerry flew to Geneva for face-to-face talks. Despite this it is believed that France want tougher conditions to be placed on Iran.

Hague also noted that if a deal is reached it is unlikely to satisfy everybody. He said, “Will that be a deal that will please everybody? Well no it won’t because compromises will have to be made.”

The negotiations will resume on 20 November.