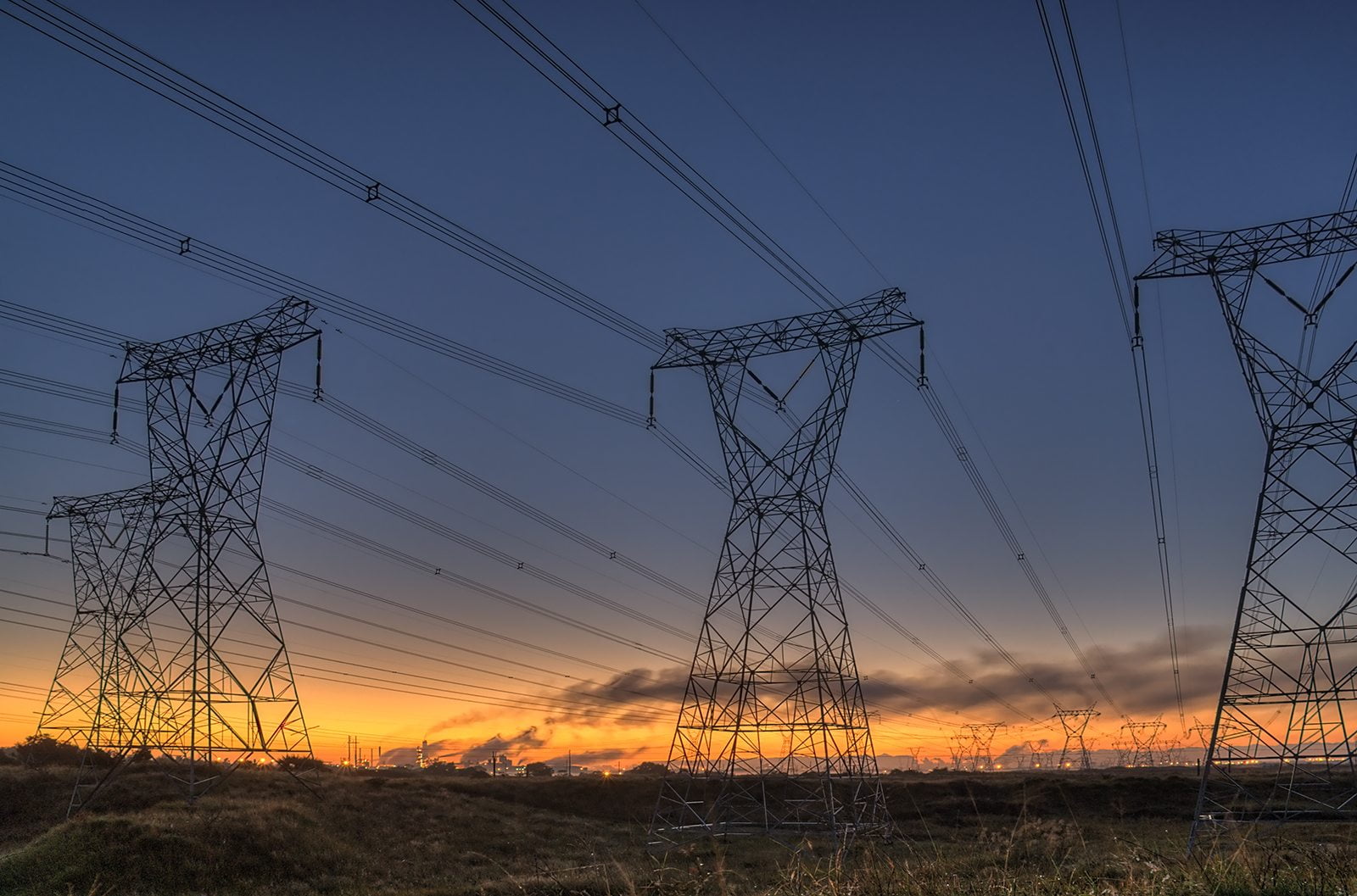 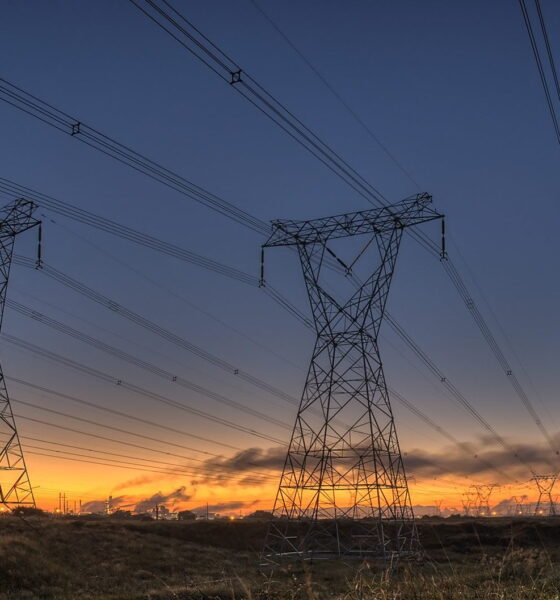 Customers will be able to switch energy suppliers within three days by the end of the year, energy regulator Ofgem has announced. The plans aim to make it simpler for households to swap provider and increase competition in the industry.

Under the propossals, there will be a two-week ‘cooling-off’ period in case consumers change their minds, but the process will be completed in the three days following this. Currently the process can take up to five weeks.

In March, Ofgem announced it would conduct an inquiry into the market, driven by rising profits and declining consumer confidence, after it was revealed 43% of consumers say they distrust energy companies.

Dermot Nolan, chief executive of the regulator, said, “Consumers can change their bank in seven days, their mobile phone in just a couple, but have to wait significantly longer to switch their energy supplier.

“We know that consumers want a reliable and efficient switching process, and that concerns about it going wrong can put them off shopping around for a better deal. So following the steps we have taken to make the market simpler, clearer, fairer, we are now leading a programme which will deliver faster, more reliable switching.”

Research from the watchdog, published in April, found that whilst a third of Brits are concerned about their energy bills, 43% don’t prioritise shopping around for a better deal despite potential savings. Additionally, more than half of respondents admitted that they find energy tariffs confusing.

In response to the announcement, Juliet Davenport, CEO and founder of 100% renewable energy firm Good Energy, commented, “Good Energy has always sought to ensure that switching is as easy as possible for all customers, and we welcome plans to speed up the process. It should be easy for customers to engage with energy suppliers, and this is another step in the right direction.

“We’ve been working with others in the industry for some time to develop a faster method of switching and we look forward to being able to roll out our new, faster approach by the end of the year.”

The news of a faster switching service follows Ofgem calling on the ‘big six’ energy providers to justify their prices when wholesale costs are falling. In a letter to providers, the regulator said that if reductions were not seen in the market as a result it could be seen as “further evidence that competition is not working for consumers as well as it should be”.

Price hikes towards the end of last year lead to questions around the state of the competition in the energy market and consumer groups urging households to shop around for a better deal. The new switching process should make this easier and could deliver a boost to competition in the sector.