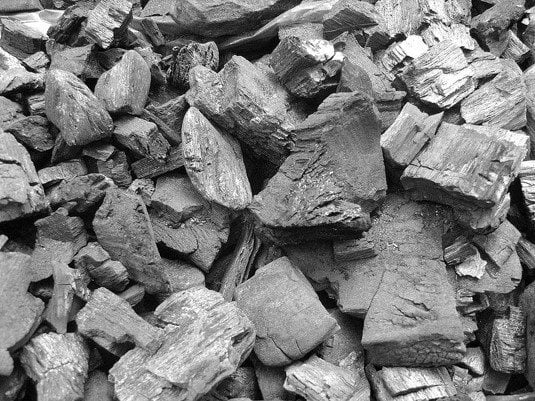 More than one in three people were unable to correctly identify that charcoal is made from wood, a WWF survey has found, and many don’t link it to deforestation.

“Charcoal is a light, black residue, consisting of carbon and any remaining ash, obtained by removing water and other volatile constituents from animal and vegetation substances. Charcoal is usually produced by slow pyrolysis, the heating of wood or other substances in the absence of oxygen. The resulting soft, brittle, lightweight, black, porous material resembles coal.” (Wikipedia)

In the survey, which was conducted to find out the UK public’s attitudes to sustainability of charcoal, 8 per cent admitted not knowing what it was made from, even when given a list of materials to choose from, and 25 per cent thought charcoal was made from mined coal. Just over 3 in 5 answered correctly that it is made from wood (61%).

Only two in five people (42%) thought the production of charcoal contributes to deforestation, when in fact more than 3.28 billion tonnes of timber is needed to make the amount of charcoal imported into the EU every year, roughly equivalent to 11 million hectares of forest – or almost half a football pitch per second. To put this into context, England’s area is 13million hectares.

The poll showed that nearly three quarters of UK adults (72%) expect retailers to make sure the charcoal that they sell comes from sustainable sources.

Beatrix Richards, WWF-UK’s forest expert, said: “In 2012, the UK implemented a regulation to make sure wood products are made from legally logged timber. It is astonishing that charcoal falls outside of this regulation. The UK is importing large quantities from countries with a high risk of illegality and high rates of deforestation.  At WWF, we are applying pressure to retailers and rule-makers alike through our Save Forests campaign to close this legal loophole.

“Retailers need to play their part in changing the charcoal market, and clearly consumers expect them to do so. Shops, petrol stations, garden centres and others that sell barbecue charcoal must make sure they are getting their charcoal from sustainable managed sources. They can help their customers to buy sustainably by refusing to offer unsustainable alternatives.”