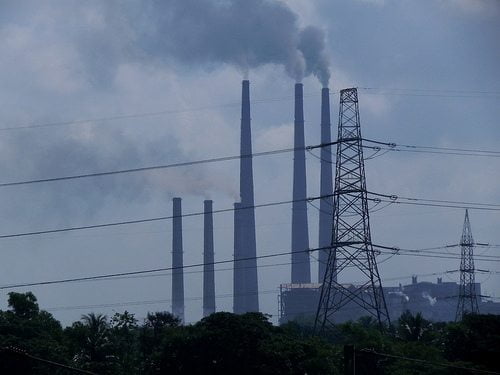 Seven leading consumer, industry and green organisations have challenged political parties to focus on an energy efficiency programme in order to bring down household energy bills, as the government pledges to invest £540m to benefit a range of social groups.

A new report from the thinktank Green Alliance, called Seven steps to reducing energy bills, found that energy bills are the household expense that most concerns UK consumers, with the average bill in 2012/13 costing £1,267.

Recent price increases from the big six energy suppliers means this will increase to almost £1,500 over the winter.

Government plans aim to reduce household energy bill by an average of £50 through establishing a rebate and reducing the cost of the Energy Company Obligation (ECO). The public could also get up to a £1,000 when they move home to spend on energy saving measures and landlords will receive additional support when improving their properties.

In total, the Department of Energy and Climate Change (DECC) says £540m will be invested in energy efficiency by the government over the next three years.

The Green Alliance report argues that installing energy efficiency measures in homes is a long-term positive solution. It added that most of the UK’s housing stock has “extremely poor energy efficiency”. More than one in three homes are in the worst performing E, F and G Energy Performance Certificate (EPC) bands.

A recent survey by the Energy Bill Revolution found that 85% of those questioned placed energy efficiency measures in their home as one of the top three priorities on the infrastructural development agenda.

The flurry of announcements around price increases from the UK’s largest energy providers led to David Cameron announcing a review into green energy taxes.

The organisations involved in the report said, “We are disappointed by the current lack of political leadership on energy efficiency. Rising wholesale costs are the primary cause of high energy bills, not programmes to improve the UK’s poor housing stock.”

According to the report, at current rates of progress it will take 24 years to insulate all easy to treat cavity walls and lofts. More complex operations, such as solid wall insulation, will take 770 years to complete if the pace is not sped up.

It argues that energy efficiency policies aren’t having the impact needed because the government doesn’t accept that it needs to generate more consumer demand and has no mechanism in place to mobilise local delivery.

“Properly insulated homes can reduce fuel bills by over 50%. It is time for policymakers to introduce sustainable measures to reduce energy usage and stick to them.”