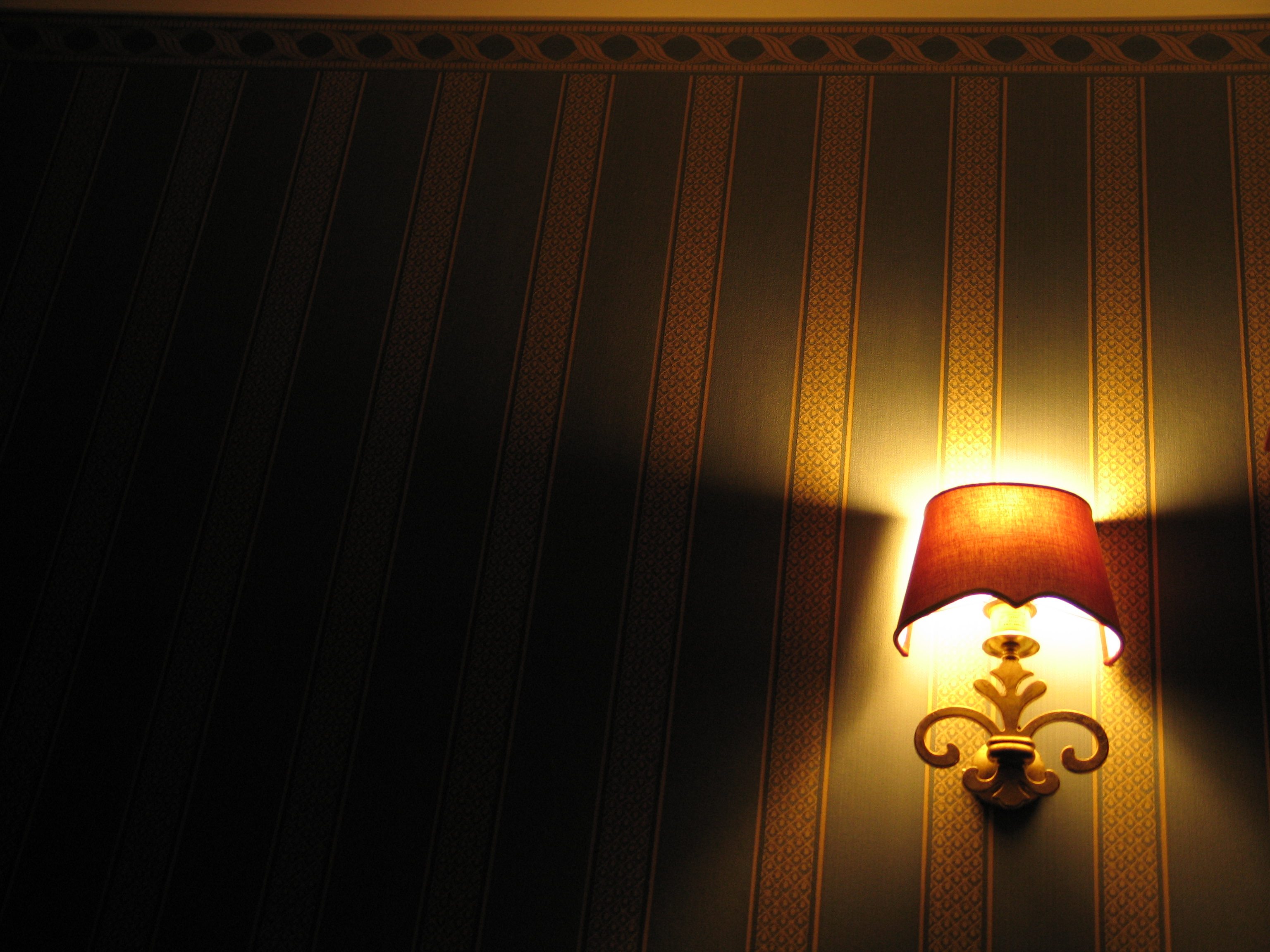 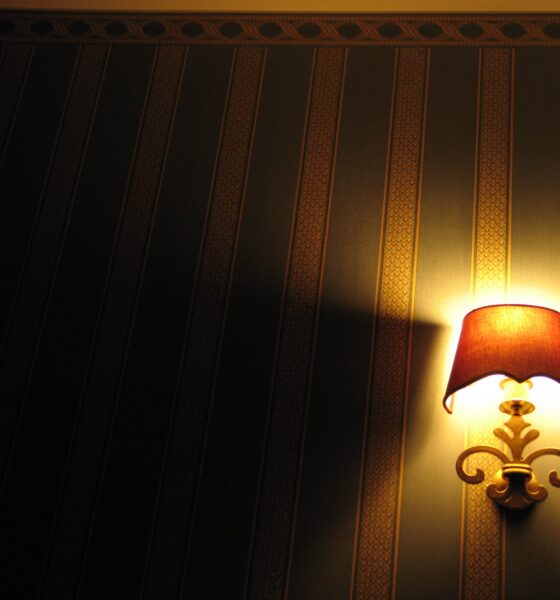 Britain is facing winters of power shortages, according to energy secretary Ed Davey – something Charlie Farr says has been on the cards for more than a year.

While demand for electricity has been diminishing over the past five years, largely driven by quiet desperation in the face of ever rising energy bills, the fact is that Britain has not planned properly.

There is a gap, which we highlighted last year, between current and dwindling power production and new sources of energy. We’ve argued consistently that immediate national energy-saving programmes going way beyond the groaningly poor green deal are needed.

Now, they are needed more than ever. On Tuesday, Ed Davey advised the Economist Energy Summit in London that Britain may be forced to use “last resort” measures to avert blackouts in coming winters.

In a plan that will have an impact on the economy, factories will be paid to “power down” during peak demand periods to reduce strain on the National Grid and so help to keep the lights on in households. This is a cautionary measure and will be launched if the country’s dwindling power plants cannot generate enough electricity, particularly during cold winter spells, for example.

The government has been working with the National Grid, which should announce shortly that it will begin recruiting businesses and pay them tens of thousands of pounds as an initial sweetener. This follows pilot projects over the past 12 months.

Companies will get more money if the grid asks them to cut power when demand is highest. Reports also suggest that the grid will invest to bring mothballed gas power plants back into readiness if needed.

The grid is expected to announce that the business demand-reduction scheme will run over the next two years and mothballed plants should be ready for winter 2015-16.

The business “power down” option, while a contingency, is still worrying but also indicates to us that so much more could be done in companies, in the public sector, and domestically to reduce energy consumption.

The government needs to seriously considering the promotion and funding in some form of a national lighting retrofit programme focusing on LEDs, which would save many millions of kilowatts of electricity immediately and sustainably.

If the country blended LED retrofits with efficient water-saving solutions, intelligent controls, efficient pumps and further boiler-fuel efficiencies – and the National Grid should be free from intolerable pressures.

There are further benefits from shrinking energy consumption in the short term, not least the reduction in carbon emissions, where Britain is behind the target set for 2020.

The coalition needs a fully connected energy-saving strategy, committing funds and effective direction right now. Otherwise, we will continue to stumble along, perhaps into the dark.