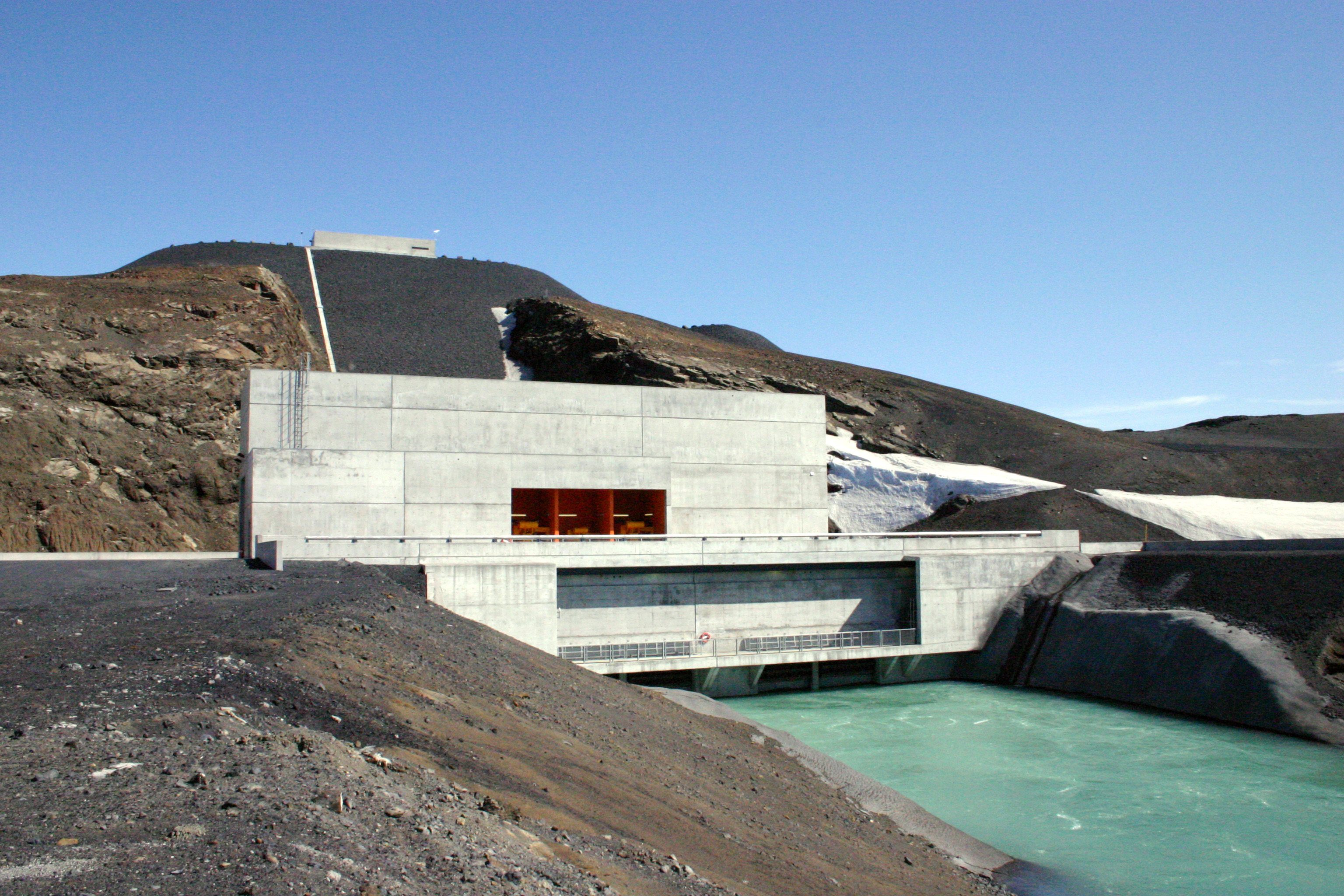 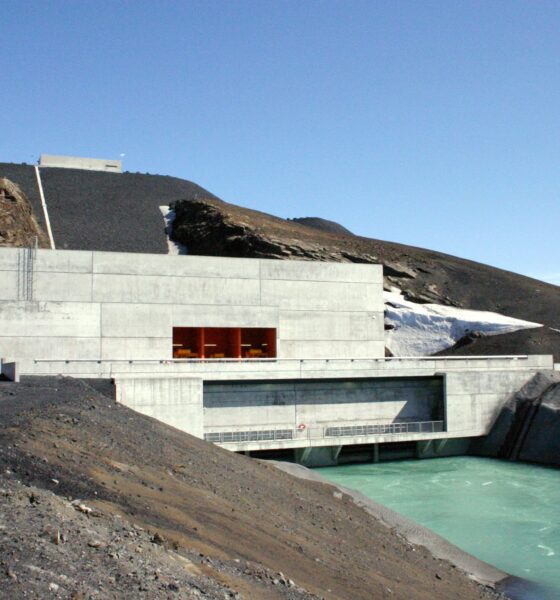 Significant advances in the global hydropower industry will lead to a surge in demand for specialist hydropower contractors according to professional services consultancy, Procorre.

Procorre, which manages the life cycle of energy projects across the globe, says that by realising the potential of untapped hydropower capacity, a number of new employment hotspots around the world will emerge.

In 2013, almost 70 per cent of global hydropower employment was accounted for by China, Brazil, India and The Russian Federation[1]. This year, Procorre is predicting these employment ‘hotspots’ will shift to include Canada, Turkey, India and Pakistan, with less overall employment in Brazil.

James Alexander, Director of Global Mobility at Procorre, explains: “In Brazil, debilitating droughts have resulted in severely diminished reservoir levels and lake water flow, leading to the temporary deactivation of several hydropower facilities. This will undoubtedly have a knock-on effect on the levels of employment across the country.

“Elsewhere in the world it’s a different story. Major projects such as the Fengning pumped storage station in China, the Kargi Hydropower project in Turkey and the Kishanganga plant in India will require skilled contractors and many hours of manpower to ensure they are completed, as far as possible, on time and on budget.”

According to Procorre, Pakistan will soon also become a major employer of hydropower jobs as the government ramps up activity on a number of hydropower projects launched to meet bold energy security targets, put in place to eradicate continual power shortages which often see poorer communities without power for up to 20 hours at a time.

Mr Alexander continues: “The current Pakistani government was elected because it promised to eliminate electricity outages by 2017. With less than a year to go and regular blackouts still occurring, the country’s population may choose to demonstrate over the energy crisis. Hydropower is being tipped as the solution to the country’s energy problem, so if this happens, the government will be under a lot of pressure to get a number of projects finished and functioning. This in turn is going to create a raft of jobs for specialist hydropower contractors.”

In 2015, 33GW of new hydropower capacity was installed across the globe, bringing the world’s total installed capacity to 1,211GW. If hydropower plants continue to be built at a steady rate, Procorre expects that a majority of the resultant jobs are likely be in the construction and installation of new plants. Typically, many plants operate between 30 and 80 years, meaning jobs in the refurbishment and maintenance of existing sites will be plentiful.

“These statistics are especially true in countries like China which are aggressively building dams to increase their hydropower production. By the end of 2017, China in particular is expected to produce 75GW of hydropower, creating the majority of the 1.5 million large hydropower jobs worldwide. Added to this, around 126,000 jobs are also expected in small hydropower.”

According to the International Energy Agency, hydropower currently represents about 16 per cent of total electricity production, though it is estimated that it will provide around 19 per cent of the world’s electricity by 2020, and 21 per cent by 2030.

Energy contractors interested in working on hydropower projects should visit www.procorre.com for more information and to apply to become a Procorre consultant.

In addition to energy, Procorre also works in a variety of sectors requiring specialist contractors including, oil and gas, IT and construction.