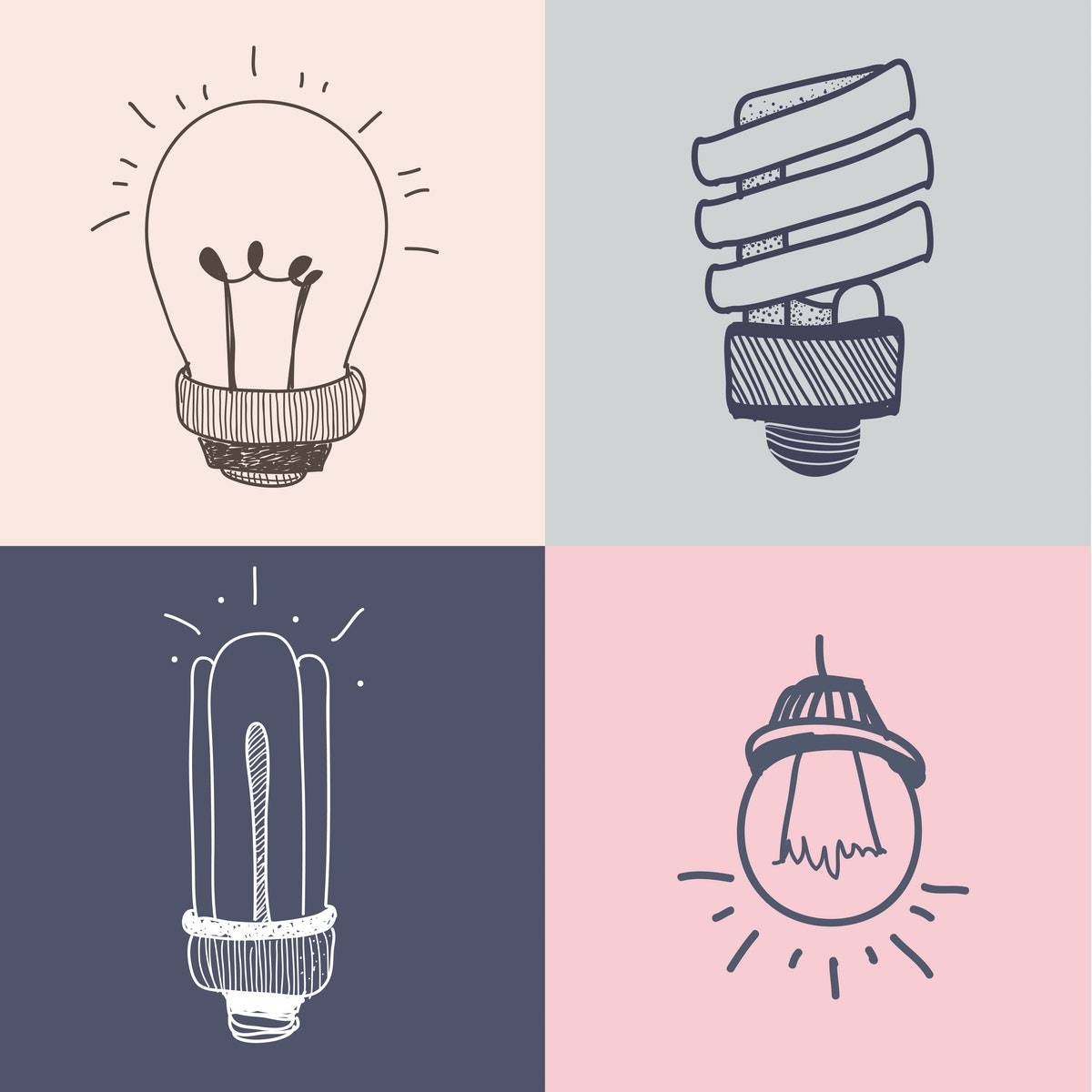 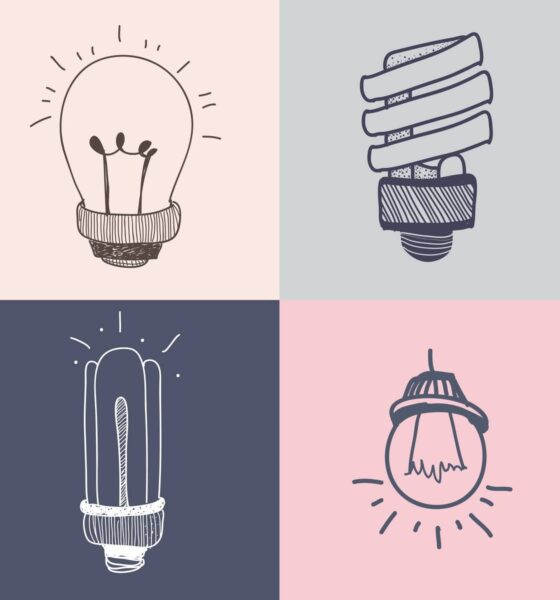 The Pros and Cons of Electricity Demand Being Flat

The U.S. electricity industry was built around the idea that there would always be a healthy demand for what it offers. But it turns out that’s not true, and the utility companies are suffering as a result.

This development has not been a recent one. Statistics say demand started slowing in 1990 but has been flat since 2007, even though the U.S. economy has grown eight percent since then.

There are several potential pros and cons of this occurrence — here are six of them.

1. People Are Focused on Greener Buildings That Aren’t So Dependent on Standard Electricity

Many forward-thinking contractors are making buildings that are kind to the environment and don’t rely on the typical sources of electricity. In 2015, nationwide electricity sales fell by 1.1 percent as the construction of new buildings represents tens of millions of square feet. One benefit of the flat electricity demand is that it’s making our new buildings more eco-friendly, which is a positive factor moving forward.

Many people who live in older homes realize they need to renovate their residences due to issues like insufficient power outlets or safety hazards. When those updates take place, some households may decide to evaluate energy-efficient upgrades simultaneously, such as solar energy.

Data from ICF International indicates solar energy is having a significant adverse effect on the revenues for electricity suppliers. It notes that in 2019, grid managers in the Eastern region of the United States plan to reduce the amount of electricity purchased from conventional power plants by roughly 1400 megawatts, resulting in an estimated $2 billion in lost revenue.

2. Electricity Suppliers Are Forced to Innovate

Another positive factor of the flat demand is that to ensure their survival, electricity providers will have to remain aware of the trends and adjust their business models to support them. This could result in different and varied ways for people to get their electricity.

The possibilities include peer-to-peer models or local energy communities that use their own micro-grids. In the United Kingdom, some governments encourage buying groups that let people join together and negotiate purchasing electricity for lower prices.

Some consumers have innovated by using smart home appliances, with research from PwC indicating 95 percent of those individuals already see the advantages. Utility providers must follow suit, which could result in exciting changes for the public.

Furthermore, a report from McKinsey highlights how utility providers should be seeking to innovate by embracing the digital realm by using smart meters, productivity tools for its employees and back-office automation options. These digital optimization strategies could boost profits by 20 to 30 percent.

3. Customers May Be Offered Incentives for Staying With Struggling Suppliers

Research from Capgemini indicates 15 percent of electricity customers in the United States switch suppliers every year. However, loyalty programs and other offerings could increase if utility companies continue to struggle and know they can’t afford to lose customers. These programs could appeal to both business and residential clients.

A study carried out by J.D. Power and Associates revealed 44 percent of business customers are enticed by appealing utility company offerings versus 16 percent of households. Also, building awareness about such programs is more effective in the business sector than among consumers.

In addition to loyalty programs, utility companies might have to become more diverse and transition into multi-service providers, too. If that happens, customers might decide it’s more convenient to deal with such a company versus getting services from several places.

A forecast projects that total electricity growth in the in the United States will only represent 0.8 percent by 2050. That suggests things aren’t likely to change soon, so utility providers need to start examining ways to foster customer loyalty in addition to implementing the innovation strategies mentioned above.

4. Substantial Layoffs for People in the Electricity Industry

General Electric announced it’ll lay off 18 percent of its power-related workforce in 2018 in an effort to save $1 billion. When people review encouraging case studies about renewable energy, it’s easy for them to forget about the employees who are negatively affected by shifts in the power industry.

Sales data from 2016 indicates renewable energy represented less than 10 percent of General Electric’s profits that year. If the company doesn’t adapt — and encourage its employees to do the same by adopting new skillsets — it could become nothing more than an entry in the history books.

5. Electricity Prices Could Climb as Consumers Feel the Pinch

Electricity demand is not only flat in the United States. It’s a problem being experienced in Australia, too, with projections showing it should remain relatively flat over a 20-year period.

Statistics also show Australians pay 44 percent more now for their electricity than they did a decade ago. Researchers say part of the reason for that is a lack of innovation that should have occurred years ago as utility providers failed to reduce their dependence on coal and gas.

6. People May Initially Have Fewer Choices to Meet Their Electricity Needs

As utility companies struggle to cope with changing times, mergers and acquisitions have caused a shakeup in the sector. There are three kinds of electric markets in the United States: Wholesale competitive markets, state-regulated monopoly markets governed by regulatory commissions and public power systems owned by governments or consumers.

The Energy Information Administration reports more than 60 percent of the electricity in the United States is associated with wholesale competitive markets. However, people in certain regions may discover they no longer have as many options as they once did for electricity providers. For example, companies they have done business with for years could be bought out by competitors that are weathering the flat demand storm better.

It was mentioned earlier how utility companies might realize they must diversify and bring more offerings to customers. However, it’s anyone’s guess how long that could take, and consumers may lose out in the process.

The flat electricity demand problem is a complicated one, but this overview emphasizes why there are both positive and negative factors associated with it.

It’s not an issue that’s going away anytime soon, and that means everyone in the United States who uses or provides electricity will likely continue to be affected by it.