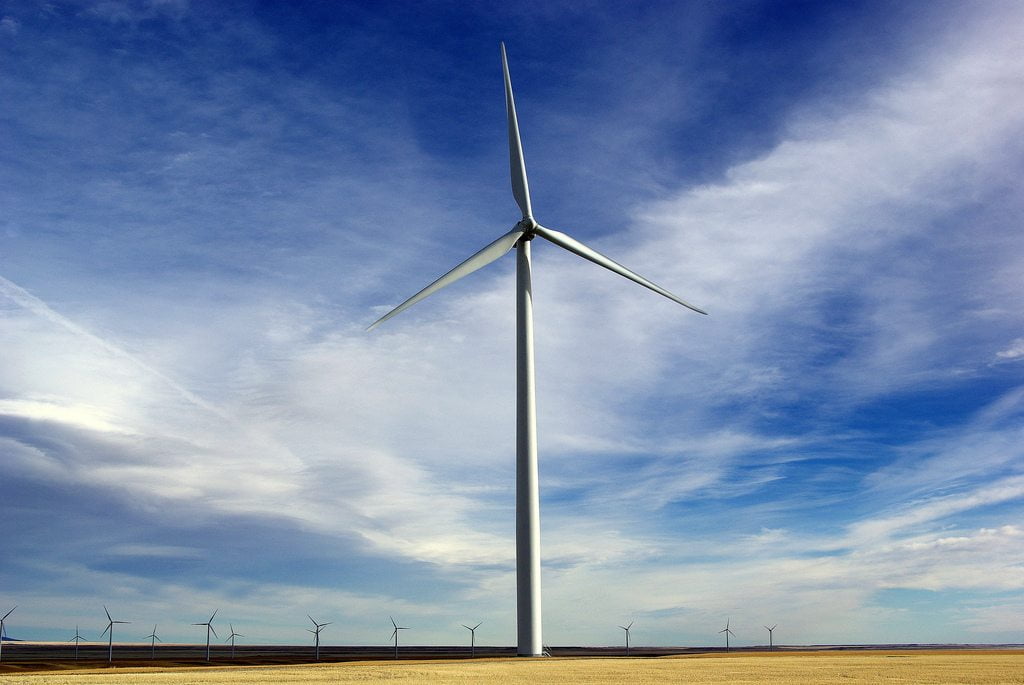 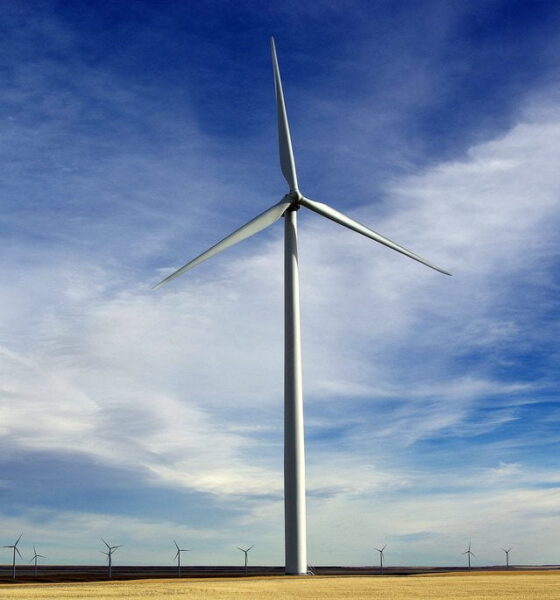 Renewable industry calls for next government to make series of commitments

Trade bodies from the renewable energy industry have joined together to call for political parties to commit to clean energy ahead of next year’s general election. The group has launched six ‘key tests’ in a renewable manifesto statement and campaign hosted by Action for Renewables.

Currently renewables provide 15% of the UK’s power and this figure is expected to increase to almost a third by the end of the decade. However, in order to achieve this the coalition of trade bodies wants the next government to commit to the industry in order to provide it with the consistency needed for growth.

Commenting on the campaign, Tony Juniper, chair of Action for Renewables, said, “The renewable energy bodies have come together with clear and simple propositions.

“We need consistent and strong backing for renewable energy, not only to cut carbon emissions and tackle climate change, but also to harness the opportunities for growth and jobs and reduce our reliance on dirty fossil fuel imports from insecure parts of the world.”

The six ‘key tests’ the manifesto has set out for the next government includes supporting the Climate Change Act, setting a new renewables target for 2030 of 30% of UK energy and backing the Independent Committee on Climate Change’s recommendation to set a binding target for low carbon electricity by 2030.

The group also wants to see reform in the EU Emissions Trading Scheme and the government funding the Renewable Heat Incentive past 2016. The final test is to boost the UK’s Renewable Transport Fuel Obligation to reach the 10% renewable energy target for transport by 2020.

The group is also calling on voters to become involved in the campaign by contacting party leaders and asking them to support the manifesto. Juniper added that without political backing renewable technologies cannot flourish.