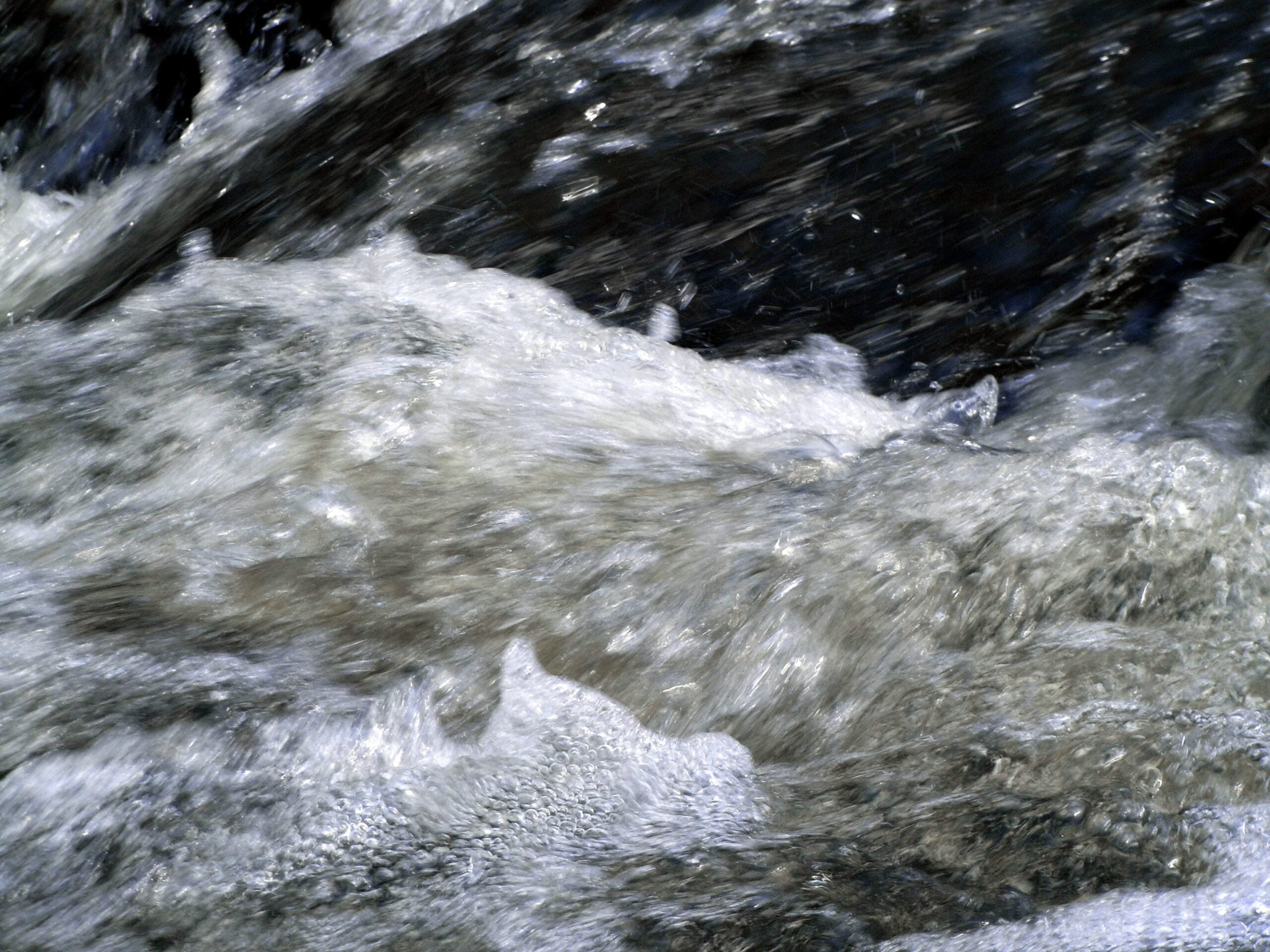 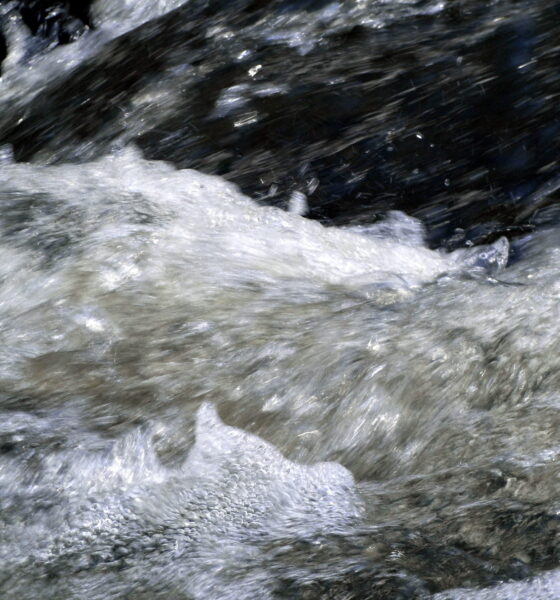 Scottish Renewables has called on the UK and Scottish governments to collaborate in an effort to boost potential and investment in hydroelectric pumped storage. The organisation argues that the technology can help the UK transition to a low-carbon future.

Pumped storage effectively acts like a giant battery. The method stores energy using two reservoirs. When there is a sudden demand for power, the top reservoir empties into a lower one passing turbines that produce electricity.

Whilst there are initial plans for investment in new and upgraded pumped storage schemes, the technology is not currently recognised within the UK government’s electricity market reform framework.

As a result, Scottish Renewables is calling for the creation of an intergovernmental panel to look at how this energy storage technology can strengthen the UK’s energy security and assess its potential. Doing so could unlock £1 billion of investment, whilst creating hundreds jobs in Scotland, the organisation claims.

Joss Blamire, senior policy manager at Scottish Renewables, said, “A new generation of pumped storage has the potential to play a hugely important role in helping deliver a secure energy system for the UK, while also providing a number of other environmental and economic benefits.

“This tried and tested energy storage technology can also help facilitate our transition to a low-carbon future, ensuring that renewable energy can be stored when it is generated and used as required.”

The organisation has written directly to Fergus Ewing MSP, minister for energy, enterprise and tourism, and Ed Davey MP, energy and climate change secretary, to call for action.

Blamire added, “The case for new pumped storage has never been stronger than it is today. That is why the renewables industry is calling on UK and Scottish governments to establish an intergovernmental panel to consider how this technology should be supported for the benefit of our energy security, environment and the consumer.”

Update: Dee Nunn, wave and tidal development manager at RenewablesUK, said, “The ability to store energy becomes increasingly beneficial when there is a high volume of renewable energy on the network as it allows more electricity than is being used to be produced by renewables and stored for a time when the renewable resource is less available.

“As the fuel for solar, wind, wave and tidal generation is free and unlimited, it does not make sense to limit generation when the power would exceed the demand if it can be stored. Increasing energy storage in partnership with renewable generation will enable us to reduce greenhouse gas emissions.”