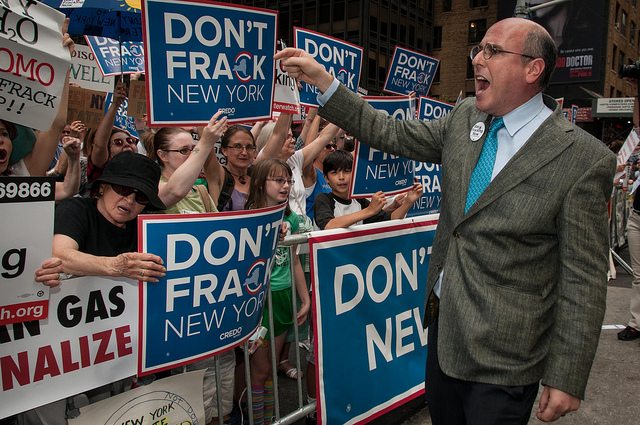 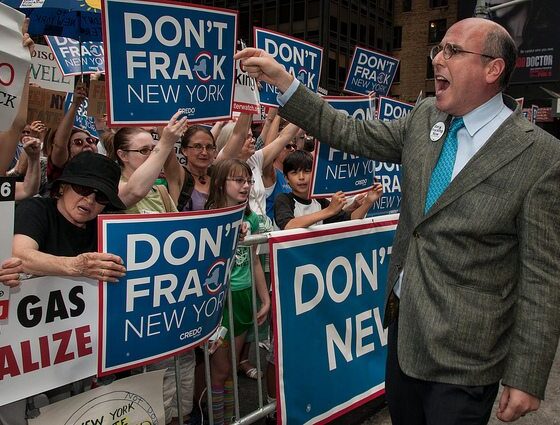 A survey of over 300 US green groups shows board members are predominantly white and male, with women and ethnic minorities remaining marginalised.

The report, titled The State of Diversity in Environmental Organisation by University of Michigan Professor, Dorceta Taylor, is the most comprehensive report on gender and ethnic representation in environmentalist organisations.

Taylor looked specifically at mainstream non-government organisations (NGOs), foundations and government agencies – and found that in terms of both gender and ethnicity, the business and sports sector was actually far more diverse, regardless of the socially astute nature of the group’s founding’s.

The report has highlighted that over 70% of board chairs and presidents are predominantly made up of white males. The richest organisations, with budgets exceeding $1 million (£592,000) were 90% male. Those richer organisations also failed to have at least one president from an ethnic minority, while generally across all environmental groups, minorities only made up 12% of leadership positions.

Furthermore, outside of central government, NGOs and foundations generally failed to have diversity managers, while even fewer even engaged with ethnic minorities or low-income groups.

White women are also far more likely to receive promotion within the organisations than minority men and women, but are still largely outnumbered by white men.

Danielle Deane, a principal at the Raben consulting group who commissioned the analysis, said, “This jives with what we have heard from many in our field.

“There has been a lot more attention paid to try to figure out how to have more gender balance, but not the same attention and resources to welcome people of colour from all walks of life.”

A recent poll, taken by Green For All (GFA) in the US, has found that 75% of African American’s were actually very much interested and showed a great level of care towards the environment.

Nikki Silvestri, Green For All executive director, said, “There is a lot of rumour and speculation surrounding what people of colour think about climate change and the environment.

“Yet, too often the communities that are hit first and worst by the impacts of climate change are not part of the discussion.

“But, the answer is clear. People of colour care deeply about the environment and the impacts of climate change. We understand the urgency of these threats because we experience the effects every single day.”