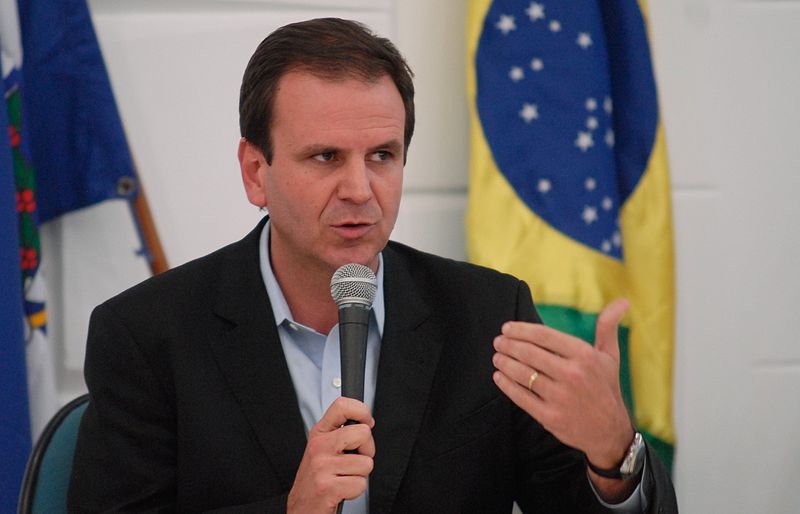 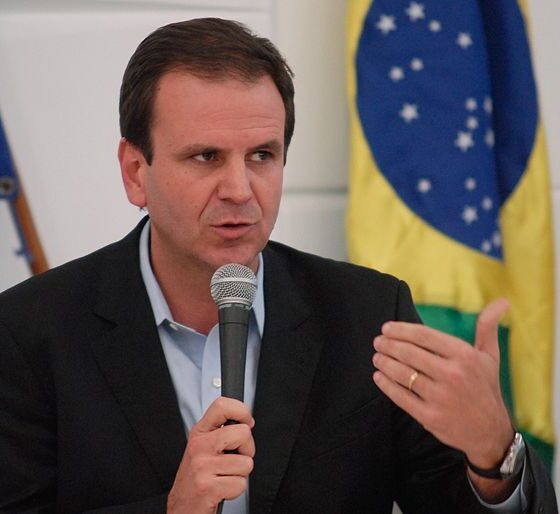 Eduardo Paes, mayor of Rio de Janeiro, has said that when it comes to climate and energy policies, cities should have more powers and autonomy, regardless of the national regulation that often does not consider their individual characteristics.

Paes spoke to the Guardian amid the New York Climate Week, which ran parallel to the UN climate summit. He said that mayors should have powers to decide on climate and energy matters, similar to those they retain in deciding over public transport, for instance.

Paes said, “They should have more autonomy, it would make a difference. National governments make decisions but do not consider what cities are doing [on energy and climate] and therefore do not properly support cities.

“Cities need to work with national governments and regional governments on this. Cities have the capability to cut global emissions by 3 gigatonnes, our research has found – this is a big opportunity.”

Rio de Janeiro is the host city of the 2016 Olympic Games but Paes recently said Guanabara Bay will not be clear of pollution by then, with disappointment from athletes who described the place as “an open sewer”.

However, the mayor said in a previous interview that Rio is making substantial progress in transforming itself ahead of the event and is making “significant changes in transport, urban infrastructure, sustainability and social development”.

Paes is also the chair of the C40 group of cities, which are tacking action against climate change and which recently awarded those that have made the most progress – including London.