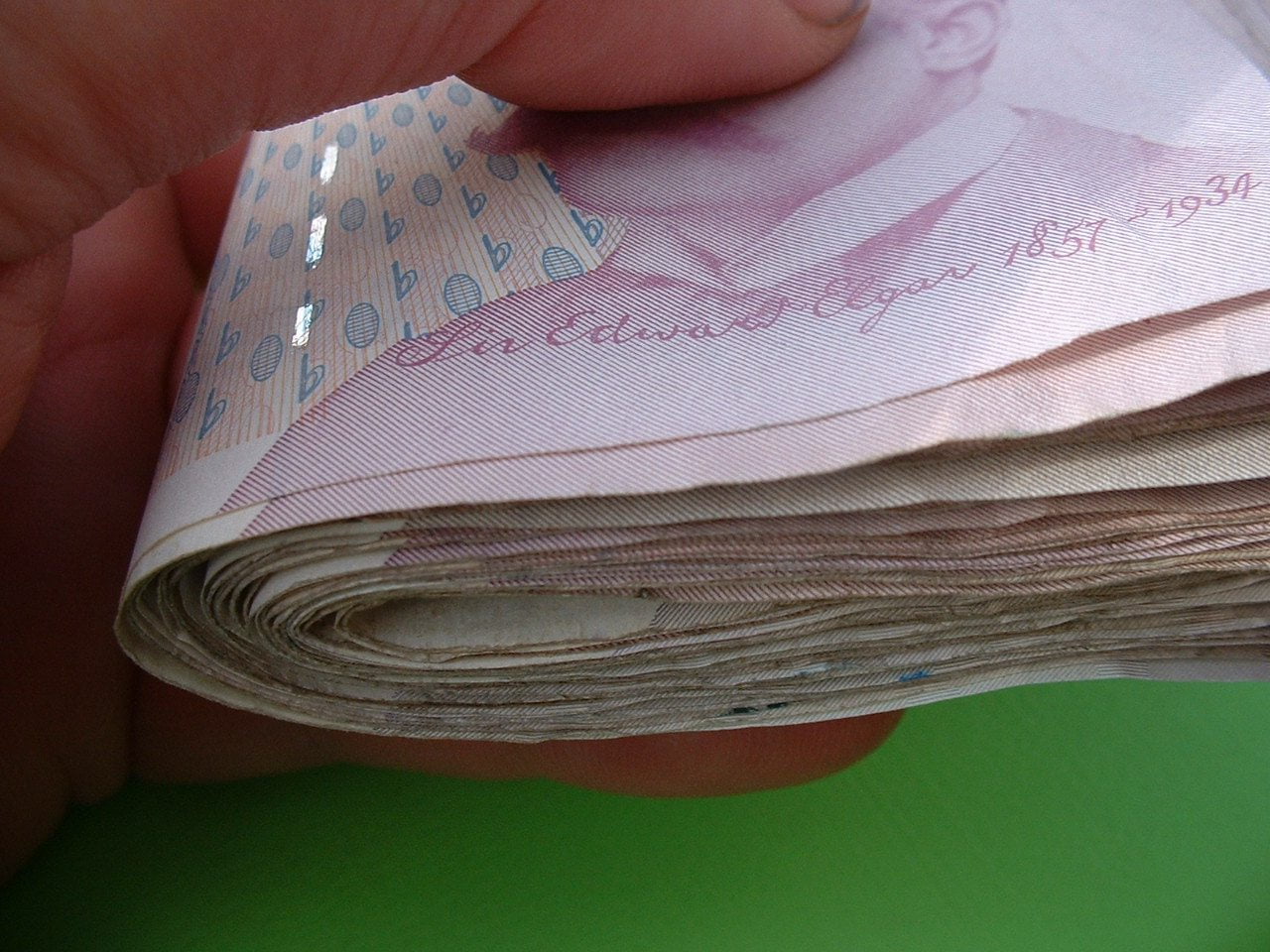 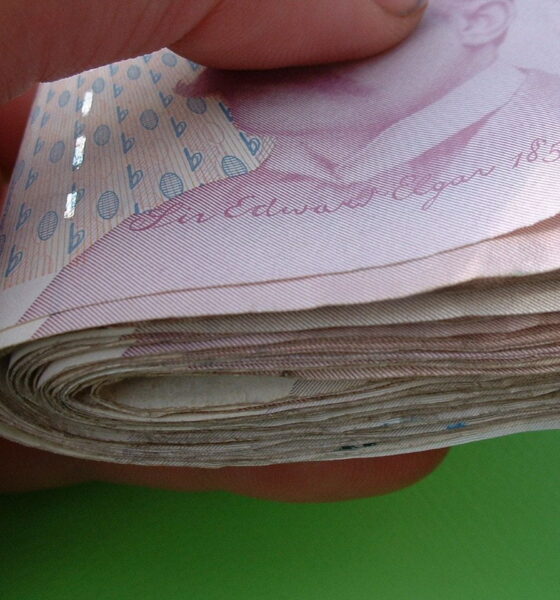 Energy firm Scottish Power has been given an £8.5m fine by the regulator Ofgem after an investigation revealed it had mislead its customers.

In an announcement on its website on Monday, Ofgem said Scottish Power had deceived “vulnerable customers” and breached its market licence conditions.

An investigation was launched into the conduct of doorstep and telesales agents who were acting on behalf of Scottish Power, but Ofgem said the company had rectified the problems. Had this not been the case, the fine would have been significantly higher.

Ofgem said the firm will now pay a £7.5m fine and £1m in compensation to help the most vulnerable customers.

Ofgem’s senior partner in charge of enforcement Sarah Harrison said, “Ofgem welcomes Scottish Power’s recognition of its failure to comply with the energy sales rules which are there to protect the consumer. This is an important step forward and demonstrates a commitment by Scottish Power towards re-establishing consumer trust.”

Harrison added, “Ofgem’s retail market reforms, backed by enforcement action, will create a simpler, clearer and fairer energy market for consumers. Now it is time for suppliers to put these changes into action and rebuild consumer trust.”