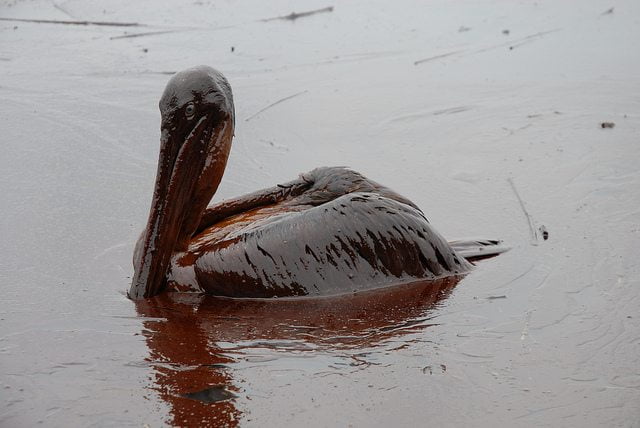 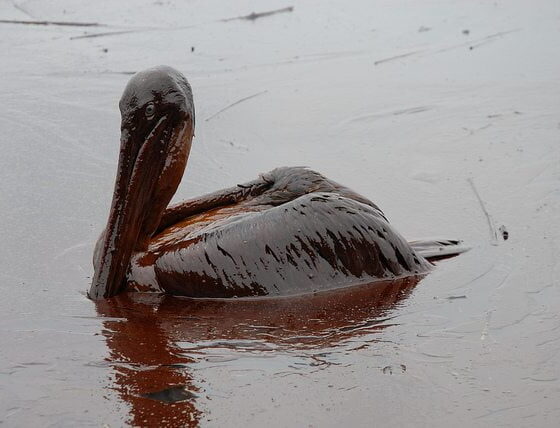 Thousands of gallons of oil have flown into the ocean and on the beach near Santa Barbara on Tuesday, after a pipeline rupture. Environmentalists and citizens fear the impact of the spill on the ecosystem and  tourism.

Up to 105,000 gallons of crude were lost during the spill, of which about 21,000 gallons went into the ocean, according to the US coast guard.

While emergency teams and volunteers have joined forces to clean up the beach, California Governor Jerry Brown declared the state of emergency on Wednesday.

“This emergency proclamation cuts red tape and helps the state quickly mobilise all available resources. We will do everything necessary to protect California’s coastline”, he said.

The leak occurred on Tuesday because of mechanical issues, but it wasn’t stopped before three hours later. The spill is said to have affected nine miles of California’s coastline.

Plains All American Pipeline said in a statement it “deeply regrets this release has occurred and is making every effort to limit its environmental impact”.

Environmentalists are particularly concerned because the Gaviota coast affected by the spill is a rare climatic region with unique wildlife and biodiversity.

Owen Bailey, executive director of the Environmental Defense Center said that with oil spills is not a matter of if, but when.

“The fact is that oil development is innately risky”, he commented.

“We need to realise that allowing these dangerous industrial operations in our most sensitive environments will inevitably lead to oil spills – the most predictable of accidents.

“And this region is home to an incredible diversity of wildlife including numerous species of endangered whales and iconic coastlands that bring people from across the world to visit”.