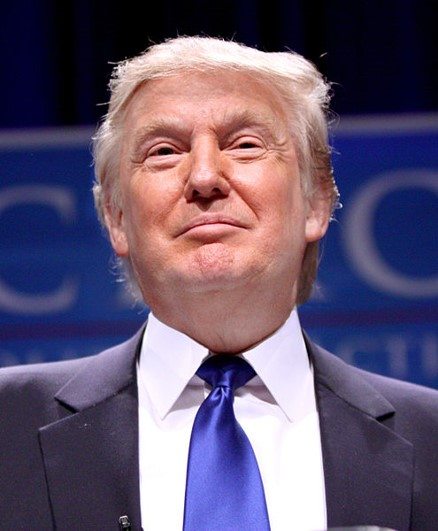 Donald Trump case at the UK Supreme Court today. On 1 August 2011 Aberdeen Offshore Wind Farm Limited applied for consent under the Electricity Act 1989 for the construction and operation of an electricity generating station called the European Offshore Wind Deployment Centre, to be located in Aberdeen Bay, 1-2 km off the coast of Blackdog, Aberdeenshire.

On 26 March 2013 Scottish Ministers granted consent for the wind farm, subject to conditions. One condition requires the submission of a detailed Design Statement to the respondents for approval prior to commencement of the development. Menie Golf Course (owned by Trump International) is situated within 3.5 km of the nearest proposed wind turbine, and has opposed the construction of the wind farm. They brought proceedings saying the Scottish Ministers’ decision was unlawful. Trump’s petition for judicial review was dismissed by the Outer House of the Court of Session. A Reclaiming Motion (an application for review) was refused by the Inner House of the Court of Session.

Donald Trump’s latest legal attempt to halt the construction of offshore wind turbines in Aberdeenshire will be heard at the UK Supreme Court today at 1030. Commenting on the case, WWF Scotland director Lang Banks said: “Donald Trump should be using his vast wealth to do good instead of trying kill off initiatives that will create jobs, boost the economy and help cut carbon emissions.
“Once up and running, this test facility will be ideally placed to help test the technologies needed to harness Scotland’s huge offshore renewables potential, ensuring learning by industry, and playing an important role in helping to drive down costs.”
The court case comes on the same day that new data was published showing wind power output in Scotland during September jumped more than 80% compared to the same period last year.
Commenting on the data, Banks added: “Thanks to a combination of increased capacity and stronger winds, output from turbines was up more than 80 per cent compared to the same period last year – supplying power equivalent to the electrical needs of one and a half million homes. This big jump in output shows that renewables work and why Mr Trump is wrong to be trying to frustrate Scotland’s ambition to create clean power and green jobs.”
Related Topics:Aberdeen Offshore Wind Farm LimitedDonald TrumpEuropean Offshore Wind Deployment CentreMenie Golf CourseturbinesUK Supreme CourtWWF Scotland