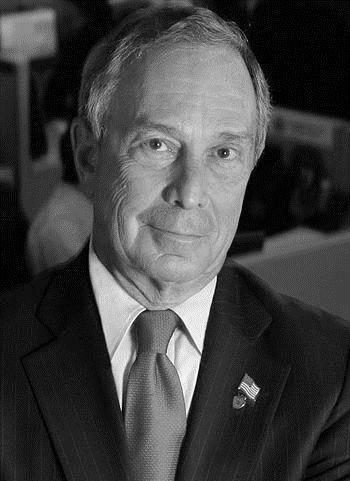 The Magnificence of Mayors: CityLab, C40 and the Compact of Mayors

PwC reported on rapid urbanisation in its megatrend series: “In 1800, only 2% of the world’s population lived in cities – now it is 50%. 1.5 million people are added to this total every week.

“And whilst cities occupy 0.5% of the world’s land surface, they consume 75% of its natural resources.”

If you want to understand why cities should and probably will shape all of our futures, watch this great TED Talk by Benjamin Barber.

Regarding CityLab, The Atlantic reports: “The Aspen Institute, The Atlantic, and Bloomberg Philanthropies will convene the third annual “CityLab: Urban Solutions to Global Challenges” in London Sunday-Tuesday, October 18–20. The summit will bring together global mayors with a diverse group of urban experts to collaborate on real, scalable solutions to the most pressing challenges facing cities around the world. CityLab will take place at the St. Pancras Renaissance Hotel with trips to various London locations in the midst of vibrant and substantial change.

“The CityLab summit is an expansion of The Atlantic‘s longstanding partnership with the Aspen Institute, devoted to the exchange of ideas of consequence, which established the Aspen Ideas Festival in 2005, the Washington Ideas Forum in 2009, and New York Ideas in 2012. CityLab was honored as Best Conference in both 2013 and 2014 at the Folio: FAME Awards.”

Another initiative to keep an eagle eye on is C40: “C40 is a network of the world’s megacities committed to addressing climate change. C40 supports cities to collaborate effectively, share knowledge and drive meaningful, measurable and sustainable action on climate change.

“Cities are where the future happens first. The C40 Cities Climate Leadership Group, now in its 10th year, connects more than 75 of the world’s greatest cities, representing 550+ million people and one quarter of the global economy.

“Created and led by cities, C40 is focused on tackling climate change and driving urban action that reduces greenhouse gas emissions and climate risks, while increasing the health, wellbeing and economic opportunities of urban citizens.”

The United Nations has: “The Compact of Mayors [which] was launched by UN Secretary-General Ban Ki-moon and his Special Envoy for Cities and Climate Change, Michael R. Bloomberg, under the leadership of the world’s global city networks – C40 Cities Climate Leadership Group (C40), ICLEI – Local Governments for Sustainability (ICLEI) and the United Cities and Local Governments (UCLG) –with support from UN-Habitat, the UN’s lead agency on urban issues.

“The Compact establishes a common platform to capture the impact of cities’ collective actions through standardized measurement of emissions and climate risk, and consistent, public reporting of their efforts.”