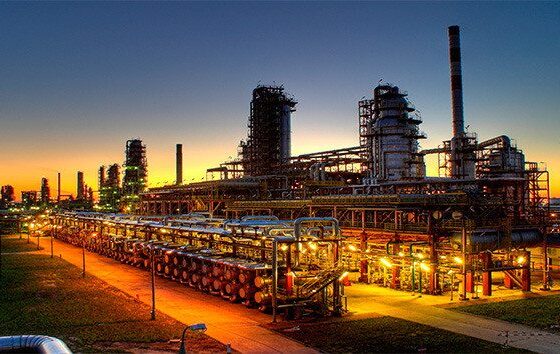 Are the UK Governments Plans for the Energy Sector Smart?

The revolution in the energy sector marches on, wind turbines and solar panels are harnessing more renewable energy than ever before – so where is it all leading?

The UK government have recently announced plans to modernise the way we produce, store and use electricity. And, if realised, the plans could be just the thing to bring the energy sector in line with 21st century technology and ideologies.

Central to the plans is an initiative that will see smart meters installed in homes and businesses the length and breadth of the country – and their aim? To create an environment where electricity can be managed more efficiently.

The news has prompted some speculation about how energy suppliers will react and many are predicting a price war. This could benefit consumers of electricity and investors, many of whom may be looking to make a profit by trading energy company shares online using platforms such as Oanda – but the potential for good news doesn’t end there.

The plan, titled Smart Systems and Flexibility is being rolled out in the hope that it will have a positive impact in three core areas.

How the Plans Will Affect Solar Energy

Around 7 million houses in the UK have solar panels and the government say that their plan will benefit them as they will be able to store electricity on batteries. The stored energy can then be used by the household and excess energy can be exported to the national grid – in this instance lower tariffs or even payment for the excess energy will bring down annual costs significantly.

The rate of return on energy exported to the national grid is currently between 6% and 10%, but there are many variables to take into account, such as, the cost of battery storage and light levels. Still, those with state-of-the-art solar electricity systems could end up with an annual profit after selling their excess energy.

The Internet of Things

Much of what the plans set out to achieve are linked to the now ubiquitous “internet of things” – where, for example, appliances and heating systems are connected to the internet in order to make them function more smartly.

Companies like Hive have already made great inroads into this type of technology, but the road that the government plans are heading down, will, potentially, go much further -blockchain technology looms and has already proved to be a game changer in the world of currency.

It has already been suggested that the peer to peer selling of energy and exporting it to the national grid may eventually be done using blockchain technology.

“The blockchain is an incorruptible digital ledger of economic transactions that can be programmed to record not just financial transactions but virtually everything of value.”

The upshot of the government’s plans for the revolution of the energy sector, is that technology will play an indelible role in making it more efficient, more flexible and ultimately more sustainable.