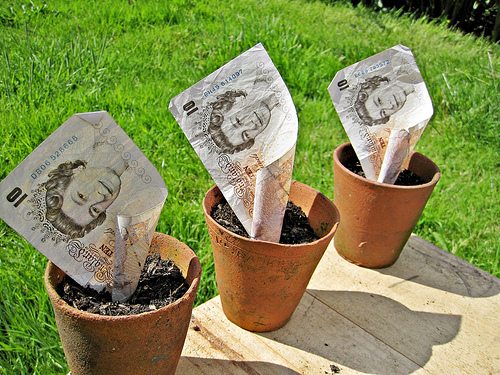 The UK Government (the Government) has today announced that the UK Green Investment Bank (GIB) will create a ‘special share’ in the company as part of the process to introduce private capital to the organisation.

The special share will be held by a separate company independent of both GIB and the Government, subject to the successful conclusion of a transaction. GIB would not be able to make changes to its green mission, as set out in the Objects of its Articles of Association, unless this Special Shareholder gives its consent.

GIB’s green mission requires each individual GIB investment to contribute to meeting one of five ‘green purposes’ and a wider portfolio which makes a positive overall reduction in greenhouse gas emissions (see detail below).

Background to this announcement

On 25 June 2015, the Government announced plans to bring private capital into GIB by selling a majority of its shares in the organisation and moving GIB into the private sector. On 15 October 2015, the Government proposed changes to the Enterprise and Regulatory Reform Act 2013 to facilitate the reclassification of GIB as a private sector enterprise following a successful transaction.

UK Business Secretary Sajid Javid said “Moving the Green Investment Bank into private ownership makes sense. If you want it to have access to more capital, to make bigger investments and have a bigger impact in green sectors it is the best course of action. To ensure the bank’s green credentials are maintained it plans to put a special share structure in place that protects its green mission and keeps it focused on what it does best.”

Lord Smith of Kelvin, chair of GIB, said “I have always been confident that any new investor in GIB will be strongly committed to our green mission – our commitment to, and expertise in, green investment is the very reason they would be investing in us. That said, I understand the concern among some of our stakeholders over the legislative changes, so I am delighted we have been able to offer them the additional commitment that a special share will bring.”

Commenting on the announcement of a ‘special share’ arrangement to maintain the core mission of the Green Investment Bank, WWF Director of Advocacy Trevor Hutchings said “WWF has lobbied hard for GIB’s environmental objectives to be firmly enshrined in the bank’s new governance structure.  Today’s announcement is an important step towards ensuring the GIB’s success in promoting green enterprise will be built on, not watered down.  The GIB also needs an appropriate shareholder base to deliver long-term investment and help it address market failures. Therefore the Government should keep a significant minority interest, and continue to be an active shareholder.”