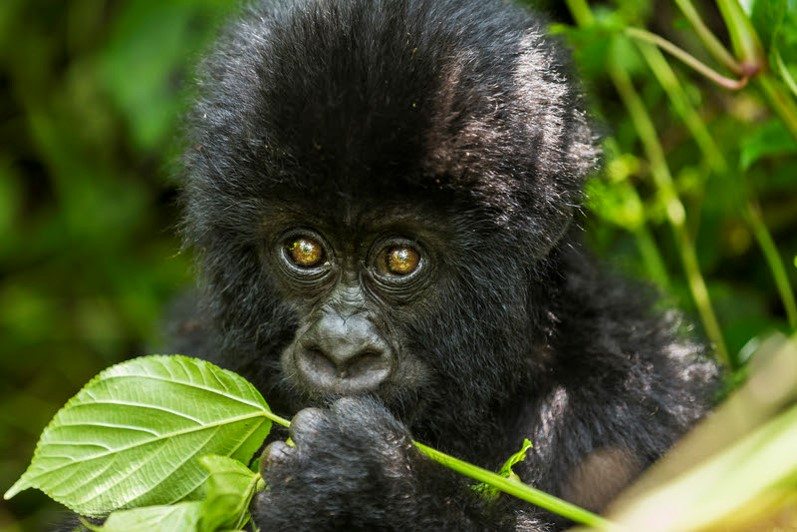 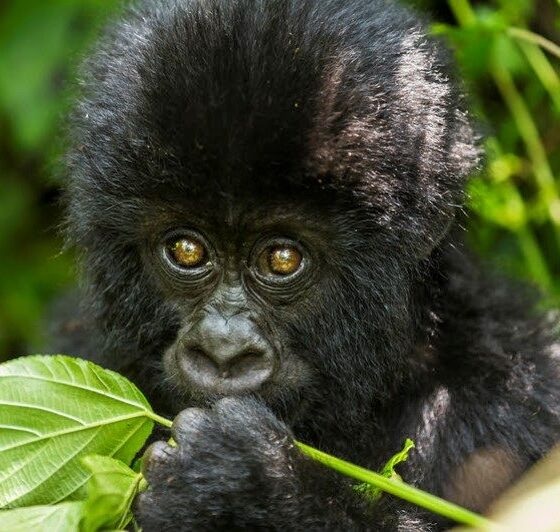 WWF is warning of renewed danger to Virunga National Park from oil exploitation. The organization is urging governments to cancel two concessions posing a risk to the World Heritage site, and is cautioning multinational enterprises against their involvement.

Earlier this month, and after years of local protest and international outcry, UK oil company SOCO International relinquished its license to Block V, which overlaps Virunga National Park. Soco’s chairman Rui de Sousa described the exercise as an ‘expensive, painful experience we would not repeat’.

Just days later, however, Democratic Republic of the Congo (DRC) officials made public the presence of oil in that block.

Meanwhile, Uganda has initiated an open and competitive bidding process for an oil exploration license in its Ngaji block, which directly borders Virungaand also overlaps Lake Edward. The government has announced that 16 companies have until 30 January 2016 to apply for exploration rights in Ngaji and other blocks.

The WWF warning comes as UNESCO made public the commitment of another oil company, Tullow Oil, to avoid world heritage sites.

David Nussbaum said today that “More and more extractives companies are recognising the business risk involved in activity that could threaten World Heritage sites. WWF research shows that 61% of natural world heritage sites in Africa are under threat from possible extraction or exploration, and 31% around the world. Protecting these special landscapes, which provide homes to hundreds of species and livelihoods for communities, is crucial if we are to safeguard their value.”

Referring to the threat to Virunga, Frederick Kwame Kumah, WWF’s Africa Director, said “It is alarming to see the precious Virunga landscape again at threat. The park and its extraordinary ecosystems are a valuable part of our shared African heritage and have been recognized by the international community”.

Oil exploitation would negatively impact over 50,000 people who depend directly on Lake Edward for their livelihoods. It also could disrupt the fragile economy of DRC’s North Kivu province, which is connected closely to the park.

“Virunga holds significant long-term value that can and should be developed sustainably for the benefit of the people who need it most. The current and future prosperity of generations of people should not be jeopardized in pursuit of unpredictable, and at best, short-term gains,” Kumah said.

As Uganda is also a party to the World Heritage Convention, the country is obligated “not to take any deliberate measures which might damage directly or indirectly the cultural and natural heritage… situated on the territory of other states parties to this convention.”

Pollution from an oil spill on either side of Lake Edward would have devastating effects on the Virunga World Heritage site. Noting that impact-free oil extraction is nearly impossible to guarantee, particularly in a seismically active area such as this, WWF urges Uganda to refrain from awarding the Ngaji license.

Responsible companies also should be aware of the reputational and financial risks associated with the blocks.

WWF continues to welcome the opportunity to work with government authorities and civil society groups in both DRC and Uganda to maximize the sustainable development potential of the landscape.