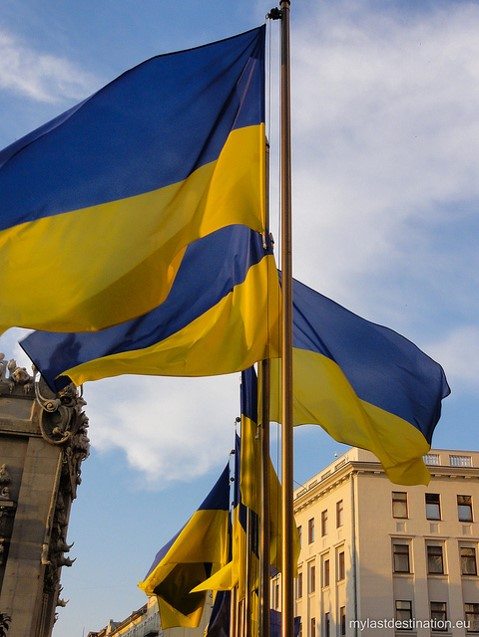 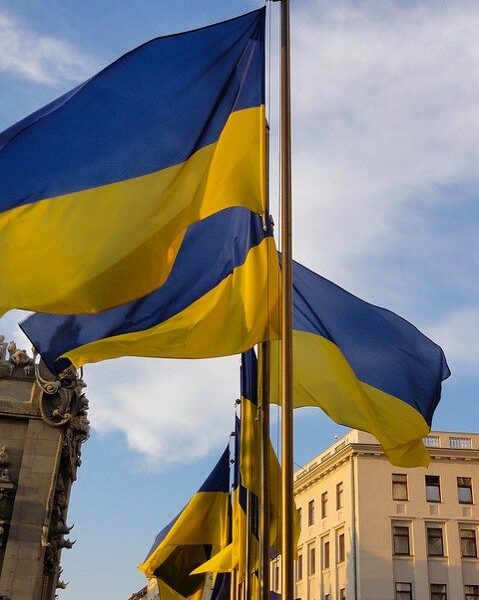 Will the EU support real climate action in Ukraine?

Ukraine’s dependence on imported coal has dramatically increased since last year. It results from a steep decline in coal production in the Ukrainian city of Donbass, which followed extensive damage to its mining and transport infrastructure caused by the armed conflict and, eventually, the loss of control over mines to separatists. According to a new report issued today by Heinrich Boell Foundation (Kyiv office), this crisis can be turned into an opportunity for shifting the energy system away from coal.

In the last two years coal mining in Ukraine has decreased almost twofold, resulting in a downturn of the country’s carbon emissions. Unfortunately, it happened by disaster, not by design – says author of the study Oleg Savitsky, Ukrainian energy policy expert. To recover its economy and reform its dysfunctional energy sector, Ukraine needs to jump on the EU’s energy transition train and develop a long-term exit strategy from coal.

This year the government of Germany has contributed financial support to help Ukraine develop its pledge for the Paris climate agreement. Environmental groups argue that the result of this process demonstrates a clear failure to facilitate energy transition of Ukraine among the EU decision makers, as the announced target to reduce emissions by 40% from 1990 levels is completely inadequate. Considering the fact that by now emissions have fallen by 60% from 1990 levels, Ukrainian pledge actually means 40% emissions growth by 2030.

The EU should provide adequate support for the energy transition in Ukraine – says Dragana Mileusnic of Climate Action Network Europe. It should help improving transparency in the energy sector and facilitate re-structuring of disrupted coal mining and power generation. This can be achieved only through proper implementation of the Energy Community Treaty, where the European Commission plays a crucial role.

Some of the highly polluting Ukrainian coal power plants are connected to the European grid and export electricity to Hungary, Romania, Slovakia and Poland. This provides additional weight to an argument that the EU should use its influence to pave the way for deployment of new sustainable energy infrastructure in Ukraine.

Download the report “Towards the end of the coal age in Ukraine?! A review of the Ukrainian coal sector in the context of the Donbass crisis”.