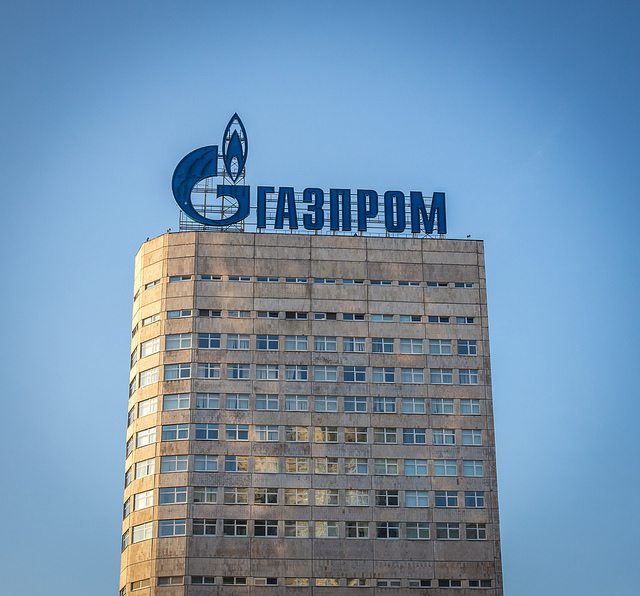 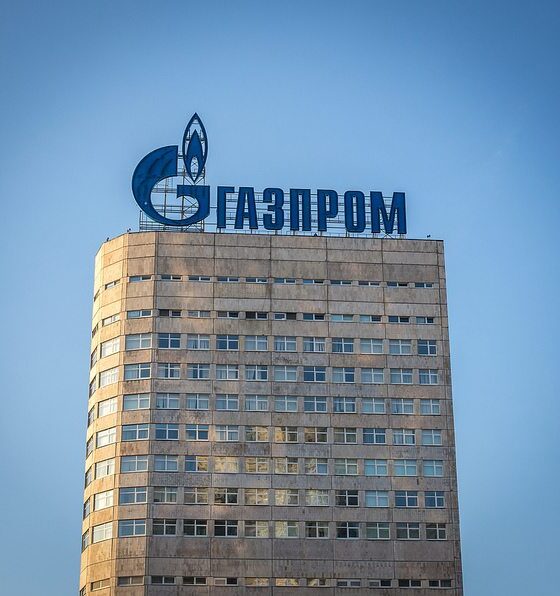 Sam Hollick, Green Party councillor for Oxford, has urged the University of Oxford to end its deal with gas giant Gazprom – which is owned primarily by the Russian government – over the ongoing conflict in Ukraine.

The Russian gas giant has recently been revealed to be the fourth largest gas supplier in the UK, with contracts to supply, among others, the university, the NHS, and Chelsea Football Club. It has also centred its energy headquarters in London, employing over 600 people.

The deal is signed with a UK-registered subsidiary, which trades under Gazprom Marketing and Trading (GM&T) with a net income of £374 million in 2012 – paying £20 million in corporation tax.

Gazprom recently stopped supplying Ukraine with energy, claiming it was because of unpaid bills owed by the Ukrainian government. Critics argue, however, the move was politically motivated, as Russian leader Vladimir Putin moved to isolate Ukraine from building closer links to the west.

Ukraine is currently embroiled in civil war, with pro-Russian separatists fighting for independent control from Kiev. The recent shooting down of Malaysian flight MH17, allegedly by rebel forces in Eastern Ukraine, has however raised questions regarding Russia’s influence over the group, leading to the EU and US imposing economic sanctions on Moscow.

In this context, the green party councillor, Hollick, said, “It is not acceptable for Oxford University to sit back and ignore [its] responsibilities.

“The university needs to proactively support sanctions that will help prevent conflict.”

He added, “Outside this issue it should be seeking to divest from fossil fuels.”

Clare Woodcock, a University spokesperson, has stated that the energy contract was in “constant review” through a third party utilities management company the establishment uses. She also added that the university was not aware of any problems regarding the contract, nor any issues.

The EU sanctions on Russia have left British corporations wary of the implications on net revenue, as many hold close relationships with Russian gas firms, who supply a large swathe of EU energy. BP recently announced concerns regarding its profits with regards to oil deals with Russian suppliers.

Centrica, who own British Gas, is also currently in talks with the UK government in order to seek guidance over a major gas deal with Russia that could be affected by the economic sanctions.