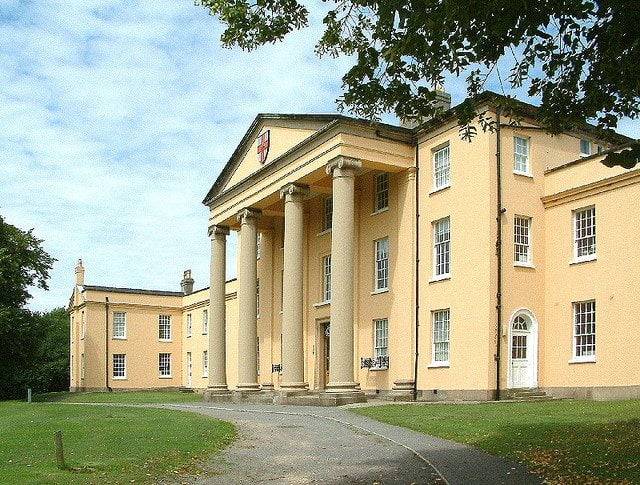 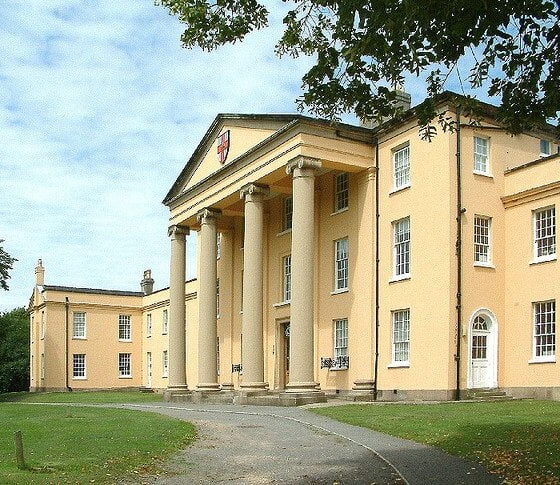 A run down 19th century former mental asylum in Lincoln, Lincolnshire, may be reinvented as an international science centre under new £4 million plans.

The Lawn, a Greek revival complex comprised of several buildings, was build in the early 1800s as a mental hospital but was later bought by the city council, to serve as a venue for events and conferences.

However, now the council is unable to afford the investment required to renovate it, the now-vacant building is up for sale, with five bids reportedly lodged.

One consortium hoping to give the Lawn a new life is being lead by the Sir Joseph Banks Society, a group launched to celebrate the renowned 18th century Lincolnshire naturalist and botanist.

The consortium say their proposals, costing between £3-4 million, would establish the Lawn as a world-leading centre for the application of plant science and the promotion of commercial ecology.

“We have been asked to be a partner in one bid which seeks to highlight the heritage value of the property through a sensitive and collaborative conservation process,” Paul Scott, honorary secretary of the Sir Joseph Banks Society, told the Lincolnshire Echo.

Banks, a long-time President of the Royal Society, was one of the most influential scientists of his age. He achieved many things, but is perhaps best known for playing an important role in the development of the Royal Botanical Gardens in Kew.

Born to a wealthy family, Banks inherited a sizeable Lincolnshire estate, and shared his time between Lincoln and the capital.