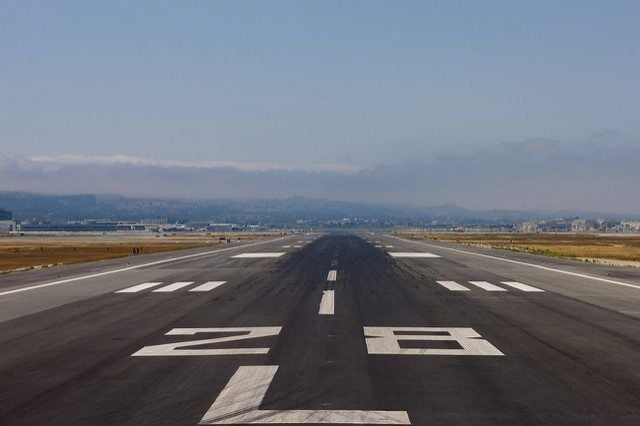 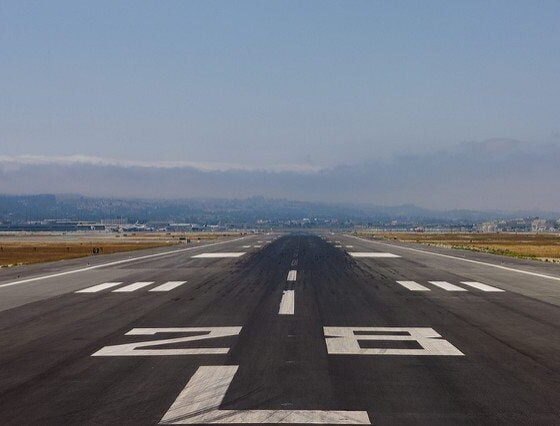 Friends of the Earth Scotland Director, Dr Richard Dixon, has commented on reports that a decision will not be made on the expansion of Heathrow Airport until Winter 2017/18

“In a year’s time the need to rapidly cut our emissions will be even more urgent than it is today and expanding either Heathrow or Gatwick will look like the terrible ideas that they are.

“The Paris climate deal means we must be reducing climate emissions from energy, transport and agriculture if we want to keep temperature rises beneath 1.5C. Building new runways is a huge step in the wrong direction. “

“We need to get realistic about an aviation industry which has had its head in the clouds for too long on climate change and escaped any serious action to cut emissions. Governments should be making serious investment instead in public transport and low carbon infrastructure.

“Airport expansion in the South East of England should not and must not get off the ground. Sadly we will have to put up with another year’s PR propaganda and economic exaggerations from Heathrow and Gatwick.