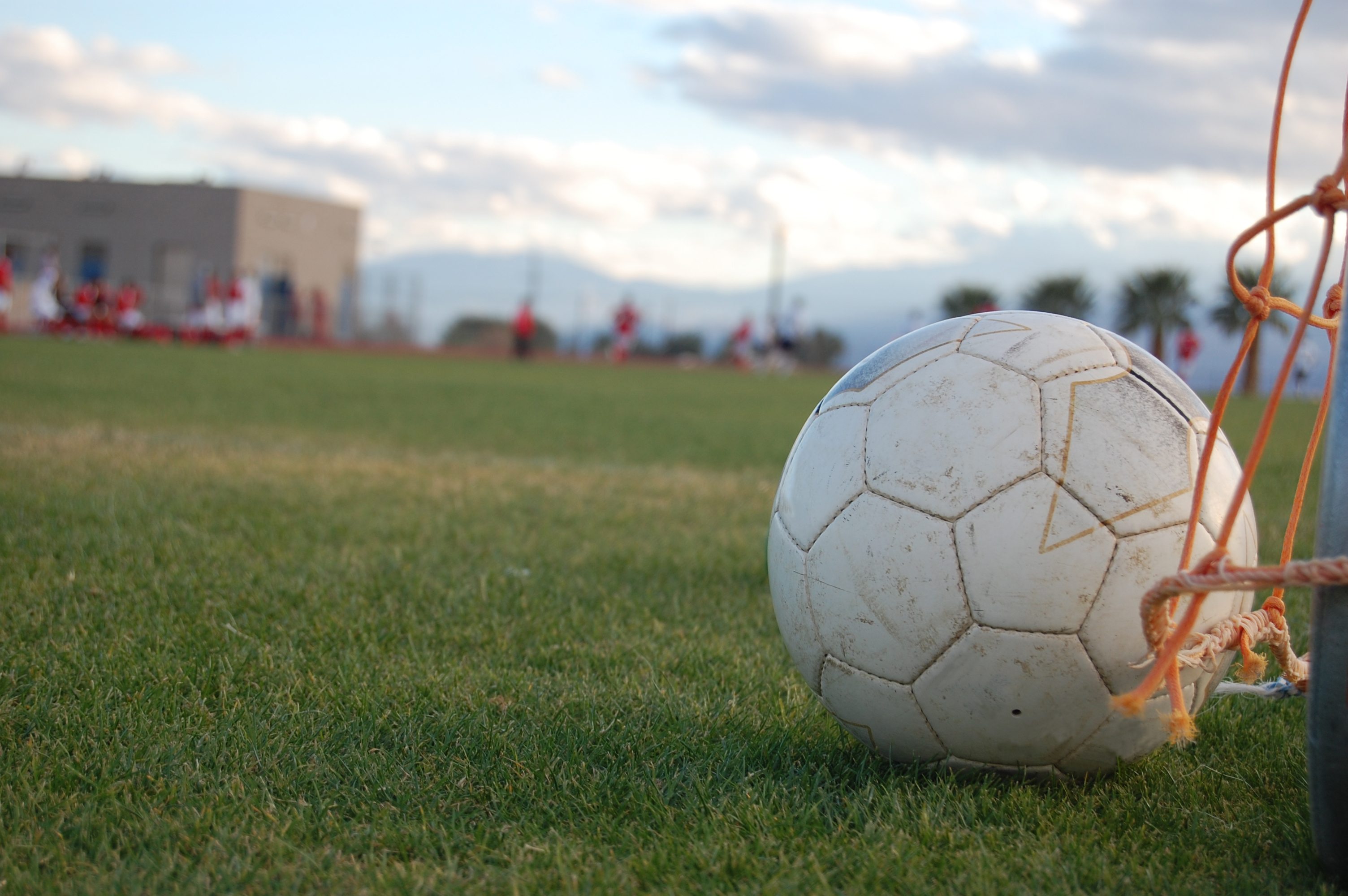 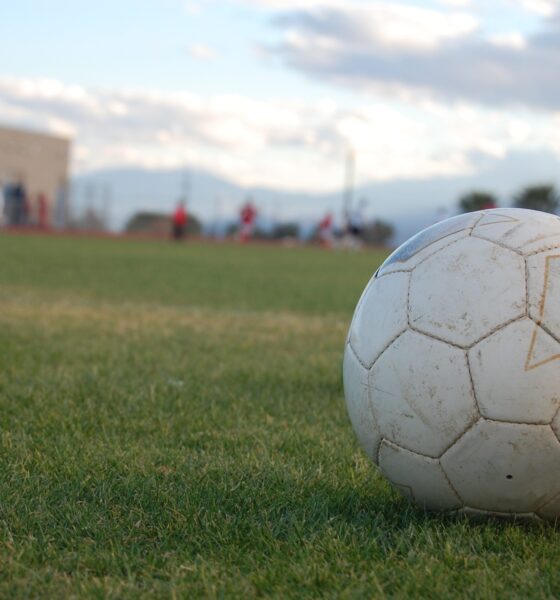 A group of native Amazonian people have invited the England football squad to a game during the World Cup in Brazil, to show the footballers their indigenous traditions.

Two tribe chiefs from the Amazon have written to England manager Roy Hodgson, inviting his team to play a football game with the Kayapó ‘nationals’, after the World Cup finishes.

Chief Raoni Metuktire and Chief Megaron Txucarramae wrote in the letter, “We are all huge football fans and we challenge England to play against the Kayapó ‘national players’.

“We live beside the Xingu river in the eastern part of the Amazonian rainforest. Our village is very traditional and we still live as our forefathers, so this would be a great opportunity for you to see how we live.

“It would be an honour for us to host you on a visit to our beautiful homelands.”

Although the 2014 Brazil World Cup is just weeks away, the event has already caused much controversy. The budget for the event has been enormous and funds have been cut in other areas such as health, education and transport, in a country where corruption and inequality are widespread.

Earlier this week, police confronted around 300 indigenous people in traditional tribal dresses, armed with bows and arrows in Brasilia, near the Mane Garrincha National Stadium. Indigenous were protesting against measures to restrict the size of reserves and were joined by activists opposing the billions spent on hosting the World Cup.

Fifa was among those shortlisted companies for the Public Eye Award in 2013, which recognises the worst corporate practice. It was named because of its “violation of several human rights, such as the right to adequate housing, the right to free movement, the right to work and the right to protest”.