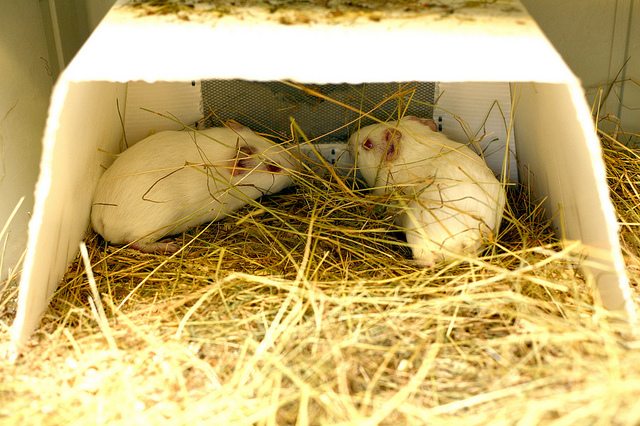 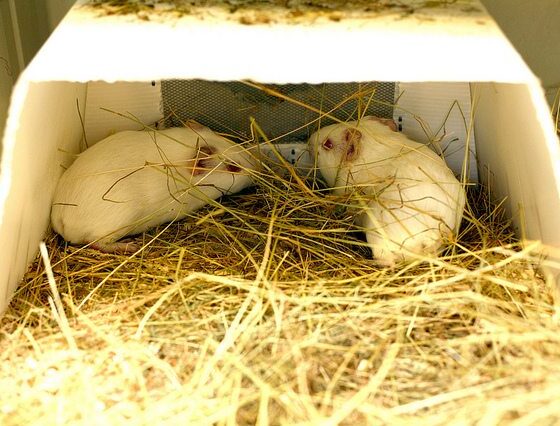 Campaigners have expressed their dismay as new data has revealed a dramatic increase in experiments involving certain animals in Scotland in 2013. Figures show an increase of testing on animals including dogs, cats, horses and primates since 2012.

The figures show, compared to 2012, a 61.7% increase in dogs used in tests and a 21.5% increase for primates. The data was released to answer a parliamentary question put to MP Norman Baker by MP Graeme Morrice.

Nearly 2,000 horses were also used in tests in Scotland last year and although there was a slight decrease in the total number of animals used – of around 0.5% – the data still shows over 600,000 animals were used in regulated procedures.

The data also shows an increase in the number of genetically modified (GM) animals and numbers of animals bred with a harmful genetic defect.

Michelle Thew, chief executive of British Union for the Abolition of Vivisection (BUAV) said about the data, “We are dismayed to see these large increases; in particular with GM animals.

“Animal experiments are an issue of strong public concern. Significant and lasting change needs to happen for animals in laboratories and we urge Scotland to pioneer and lead on reducing animal experiments.”

Statistics show there was also a 62.2% increase in the total number of experiments that used no form of anaesthesia, with a total of 392,894 cases.

“It really is unacceptable to see yet another rise in the volume of genetically manipulated animals being bred and used in experiments in Scottish laboratories. In many cases the reason we’re seeing such an explosion in GM animal use is because traditional animal models of human disease are so imperfect, limited in their relevance and utility”, said Wendy Higgins, communications director of Humane Society International for the UK.

She added, “Forward-looking scientists and funding bodies are tackling this problem by systematically mapping complex disease pathways in humans, and developing a range of state-of-the-art, human biology-based tools to replace and supersede these failing models.

“Scotland’s science base would benefit from harnessing the enormous scientific potential of these future-forward research technologies rather than persisting in the broken promise of GM animal experiments.”

Thew has previously commented back that the government, businesses and investment managers must push to finally end animal testing in the UK.

While the figures are rising, Baker promised earlier this month that the practice will be phased eventually be phased out.