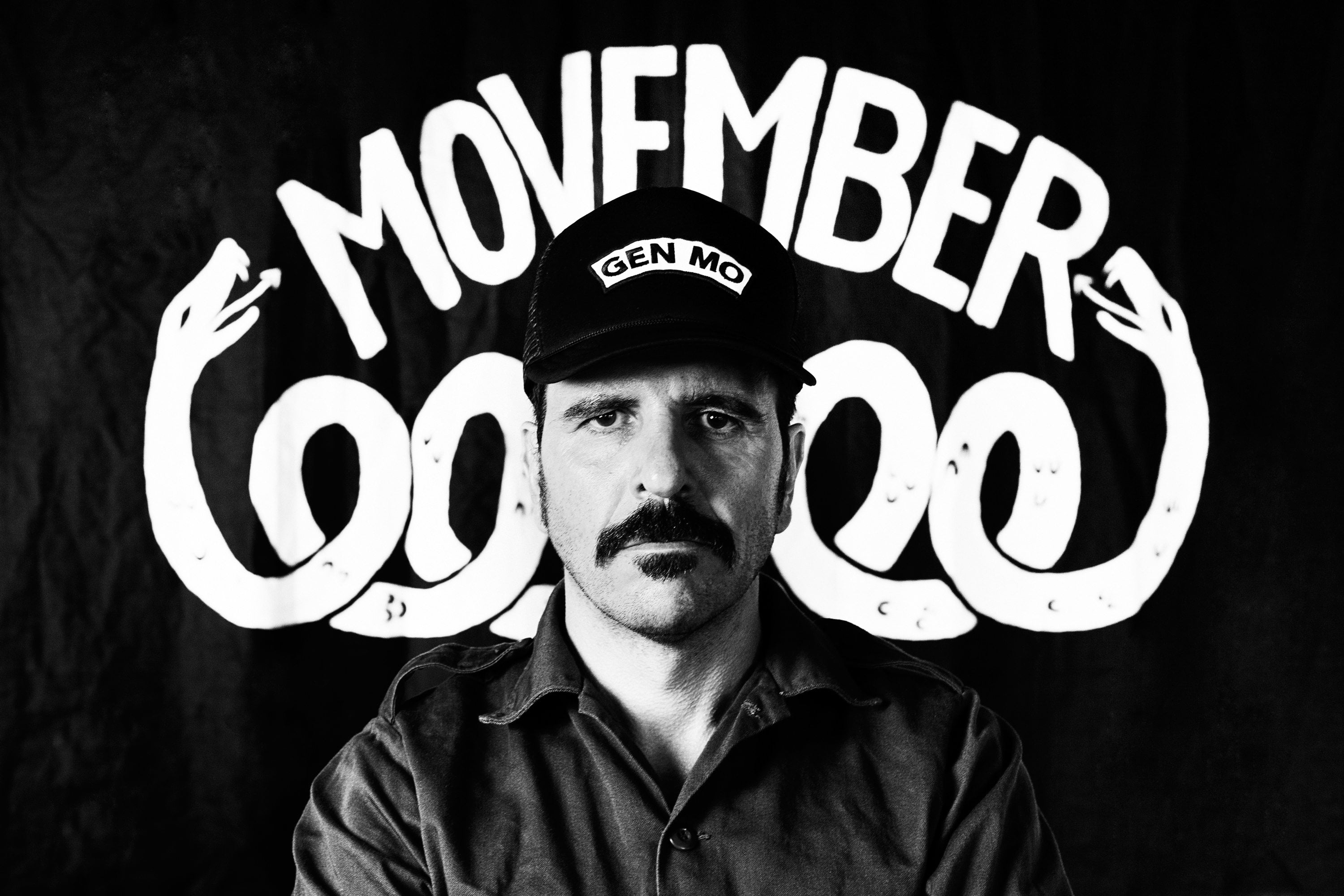 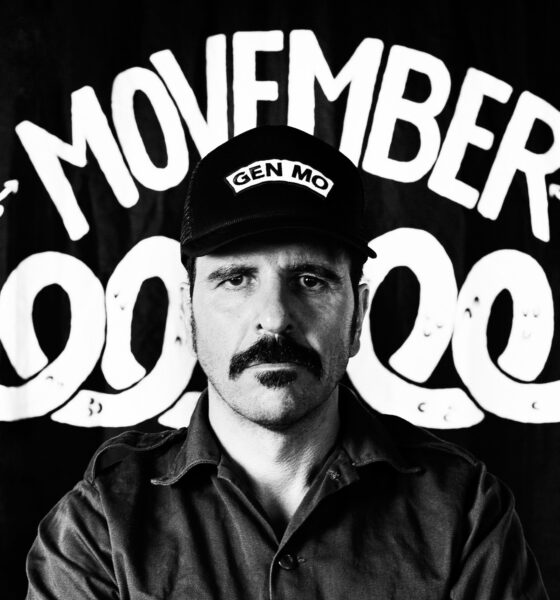 It’s that time of year again, when usually respectable men stop shaving their upper lip for a month for Movember. In most cases, what usually appears is a rather disreputable looking bit of facial fungus. Very few look good.

Here at Blue & Green Tomorrow, some of our own team have been taking part in the campaign to raise awareness of men’s health. Judge their efforts for yourselves from the images below.

But first, a bit of background.

Adam Garone, chief executive of the Movember campaign, explaind in a 2011 TED talk how the movement came about: “Movember started in a very traditional Australian way. It was a Sunday afternoon, I was with my brother and a mate having a few beers and we were watching the world go by. The conversation turned to 70s fashion and how everything manages to come back into style.

“‘Whatever happened with the moustache? Why hasn’t that made a comeback?’ So the day ended with a challenge to bring the moustache back.”

At first, they began by establishing three simple rules:

1. Start the month clean shaven
2. Rock a moustache, not a beard or a goatee, for the 30 days of November
3. Come together at the end and celebrate your moustache with your ‘Mobros’

But there is a lot more to it than simply a man and his friends attempting to bring back an obsolete (for a good reason, as I quickly found out) fashion trend.

“I said to the guys, ‘That was so much fun, we need to legitimise this so we can get away with it year on year’”, Garone says in the TED talk.

After drawing inspiration from women around them who were raising awareness for breast cancer, Garone and his team decided that they would make Movember (as it became known) a ‘thing’ by using their facial fungus to raise funds for men’s health issues, including prostate and testicular cancer and mental health rehabilitation.

Twelve years on, Movember has seen spectacular growth (no pun intended), with hundreds of thousands of men around the globe changing their appearance to raise awareness and funds for vital research.

But the Movember journey isn’t over yet. Cancer Research UK says that prostate cancer is the second biggest killer of men in the UK, behind lung cancer, and in 2011, 30 men died every day as a result of the disease.

Some of the team here at Blue & Green Tomorrow joined the growing moustache movement this year. Here are a few mugshots. 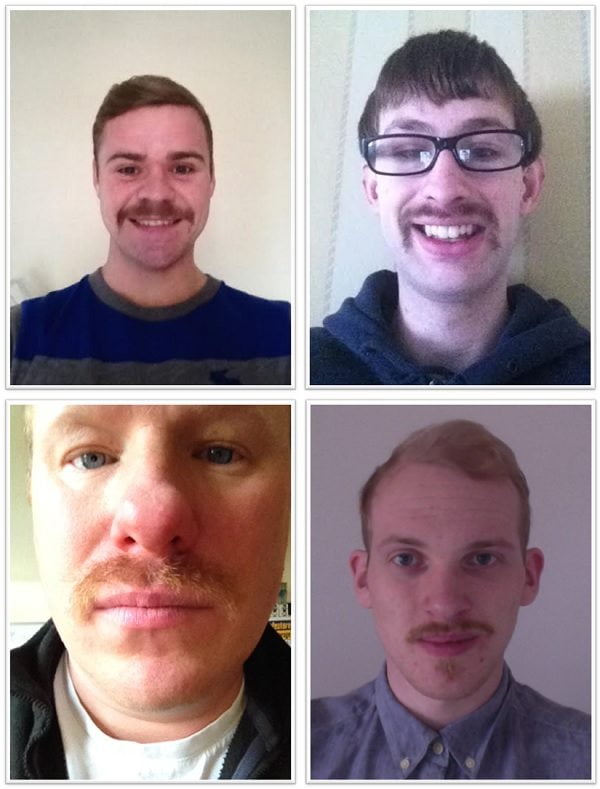 Please dig deep for this hugely worthwhile cause. You can donate to Team Blue & Green by clicking here or pasting the following link into your browser: http://uk.movember.com/mospace/8584817