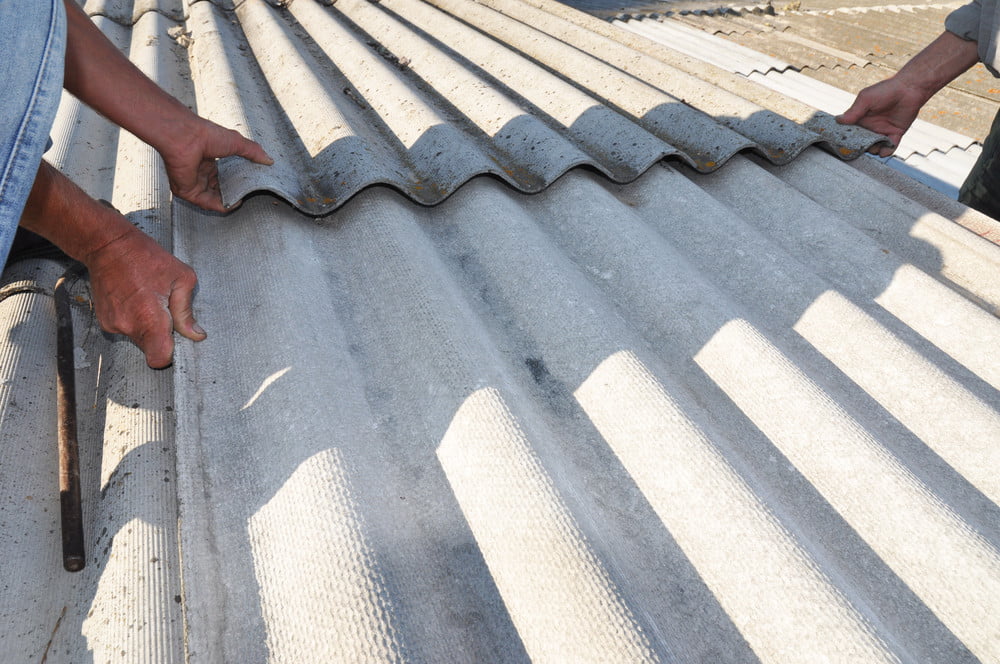 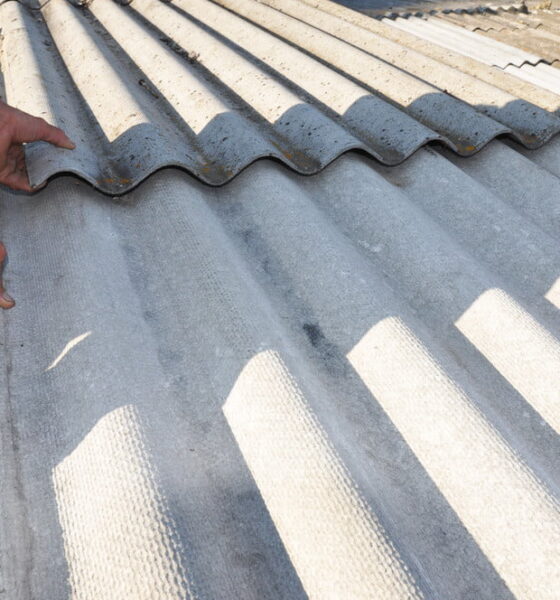 Why Asbestos is Still Taking Lives

As parents, it’s important for all of us to keep an eye out for our children and ensure the safety of the next generation. One way to easily do that is by limiting childhood exposure to toxins. In many cases, it’s as simple as safely storing household cleaners or putting child-proof locks on cabinet doors, but actions like these can have a lasting impact on overall health.

With that said, toxins like asbestos are harder to protect our children from and require us to be more aware of what’s going on inside our homes.

Asbestos is one such toxin, once widely used for generations but one that we know now has potentially fatal health ramifications. The fibrous material was widely used across both the industrial and consumer sectors due to its ability to resist heat and fire, but unbeknownst to those who came into constant contact with the toxin, it would later be determined a carcinogen. 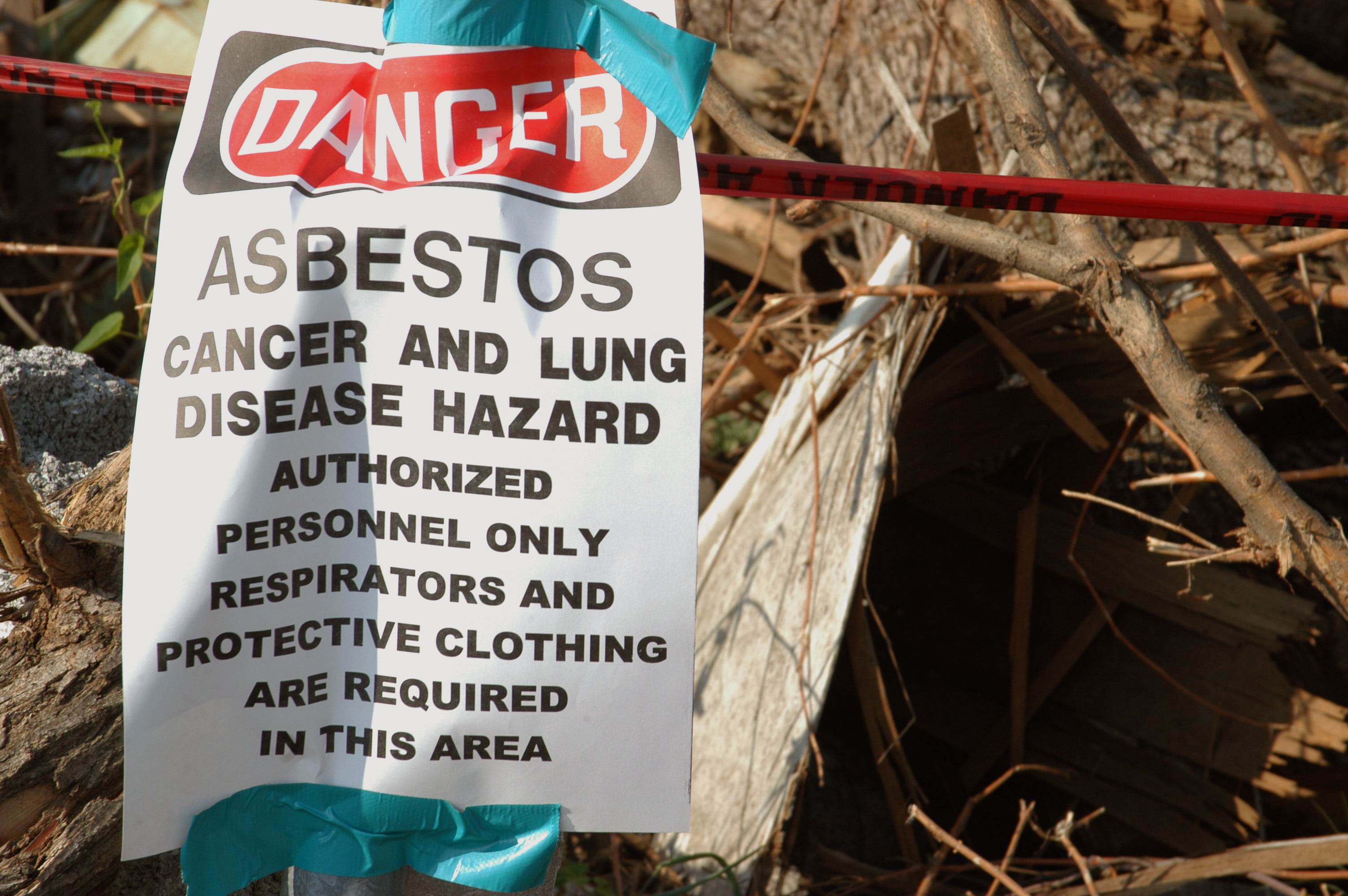 Asbestos use peaked in the United States between 1930 and 1980, and the mineral could be found in many products, including ceiling and floor tiles, insulation, piping, cement, roofing, and brake pads. Although the mineral is considered safe when contained inside building materials and other items, it becomes harmful when disturbed or damaged, releasing microscopic fibers into the air.

While asbestos use is now strictly regulated in the United States, there still isn’t a complete ban, and the material is imported into the country by the tons. More than 8.2 million pounds of asbestos were imported to the United States between 2006 and 2014.

Asbestos Is the Only Known Cause of Mesothelioma

The United States needs to learn from the past and curtail asbestos use to safeguard the health of all Americans. The toxin is the only known cause of mesothelioma cancer, a rare and often deadly disease; there are approximately 2,500 mesothelioma related deaths in the U.S. each year. From 1999 to 2010, more than 31,000 Americans succumbed to the disease. The highest concentrations of mesothelioma deaths generally occur in port cities and “rust belt” states. California, Florida, Pennsylvania, New York, and Texas had the highest number of mesothelioma deaths between 2001 and 2010.

These fatalities are not expected to decrease anytime soon. Studies have found that in developed countries, the rate of death for malignant mesothelioma will increase by five to 10 percent per-year through 2020. In the U.S., it is also estimated that 20 million people will at some point develop mesothelioma.

Mesothelioma is no laughing matter. Life expectancy for patients is a short 12 to 21 months following diagnosis, and survival rates are very poor. There is also currently no cure for the disease. That alarmingly short life expectancy is partially caused by the mystery surrounding each mesothelioma type.

There are three different forms of mesothelioma, and each comes with its own set of challenges. The cancer can develop in the lining of the lungs, heart, or abdominal cavity. Symptoms are specific to the location of the cancer, so peritoneal mesothelioma, which develops in the abdomen, presents itself as stomach pain, swelling, and weight loss.

The different telltale characteristics of mesothelioma are so varied, and often similar to more common illnesses, that the cancer is often misdiagnosed. An accurate mesothelioma diagnosis takes time for many patients, because most cases are not properly diagnosed until the disease has progressed into the third and fourth stages. At such a late stage, with no cures in sight, care options are limited.

Luckily, mesothelioma can be avoided through prevention. Awareness efforts and education are the safest ways to protect ourselves from a cancer that is almost completely preventable. If you live, work, or congregate in buildings constructed through the 1970s, do not hesitate to ask about the potential for asbestos exposure. If asbestos is present, do not attempt to remove the material yourself, instead call a certified asbestos abatement professional.

Global Asbestos Awareness Week starts April 1 and is the perfect opportunity to discuss potential toxins in your everyday life. One conversation could save your life.

Rachel Lynch is the press and media coordinator for the Mesothelioma Cancer Alliance. The organization's work is focused on advocacy for patients with mesothelioma cancer, and raising awareness of the risks of asbestos exposure and its potential health impacts. For more information see their website, www.mesothelioma.com.