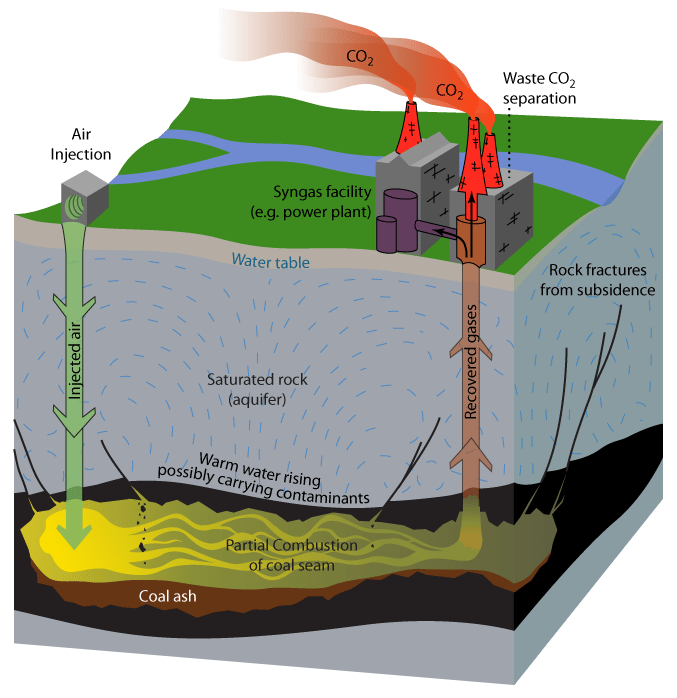 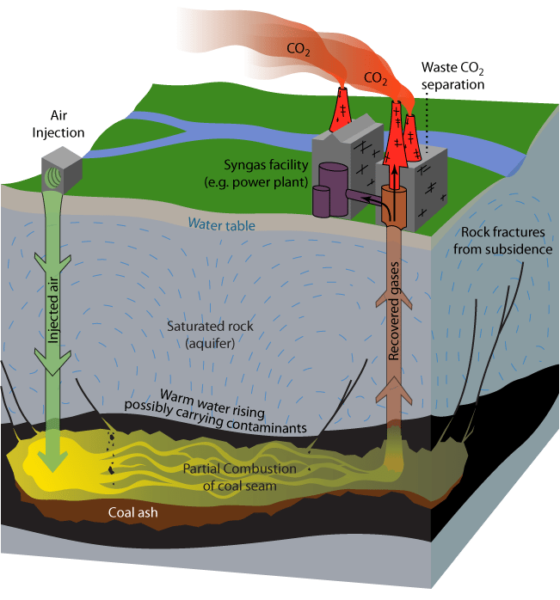 A Cluff Natural Resources-commissioned report has asserted that as much as £12.8 billion could be made UK-wide from underground coal gasification (UCG). The report states that the resource under the Firth of Forth at Kincardine would generate £603 million for the economy and over 1,000 jobs. Friends of the Earth Scotland and Frack Off respond.

Cluff Natural Resources chief executive and chairman Mr Cluff said: “The findings of this report highlight the huge potential of the development of a UCG industry in Scotland and the UK. UCG has a vital role to play in the diversification of the UK’s energy mix and security and this report demonstrates how the development of UCG would create significant benefits for both the Scottish and wider UK economy.”

Reacting to news that energy company Cluff Natural Resources has dismissed community fears as ‘unfounded’ and ‘irrelevant’ towards experimental technology Underground Coal Gasification being developed around the Forth, Ms Flick Monk, Unconventional Gas Campaigner at Friends of the Earth Scotland said: “Cluff shows no regard for the communities living and working around the Firth of Forth who oppose Underground Coal Gasification. People living around the Central belt are fed up with industries having so little regard for their local environment or local democracy. Communities are not simply obstacles to be overcome, but should be fully engaged in decisions that will shape their local area.

“Cluff has previously attempted to wheedle its way around planning law, attempting to ensure its proposals are not included in the moratorium on unconventional gas. Scotland should have nothing to do with companies that think they can ride rough-shod over local people, pollute the local environment and walk away if anything goes wrong.

Alex Harris, of campaign group Frack Off, said: “Large UCG licences have been issued across the Firth of Forth for this experimental technology which has never been tried offshore anywhere in the world.”